There was already a parish school at Sárospatak in the 15th century; from the mid-15th century the owners of the estate were members of the Reformed Church. From 1608 onwards the estate was run by György I Rákóczi and his wife Zuzana Lórántffy, both of whom exerted themselves to bring the Sárospatak school up to the same standard as the college in Royal Gyulafehérvár (Alba Iulia), at which Comenius’ teachers Johann Heinrich Alsted and Ludwig Philipp Piscator both taught. In 1621 the school received new buildings, and György I introduced a new school code and school laws. Comenius’ textbook The Gate of Language was translated into Hungarian as early as in 1638, and with this Comenius’ fundamentals of education also began to be applied. György I’s wife Zuzana Lórántffy and younger son Sigismund invited Comenius to Sárospatak in order that he might realise his pansophic academy. The Sárospatak school project is outlined in his trace the Illustris Patakinae scholae idea (Scholae idea) and later in the Schola pansophica (Pansophic School). It was to be a gymnasium with seven classes. Its lowest level was to be preparatory (a school of Latin and languages), comprising three grades (the vestibular, janual and atrial), above which was to be linked a higher level of general education in four grades (the philosophical, logical, political and theosophical). Within the Sárospatak school project Comenius was only able to bring to fruition the three Latin classes. The beginning of the new direction for the Sárospatak Gymnasium was inaugurated by Comenius with a public speech on the education of the spirit (De cultura ingeniorum oratio) in November 24th, 1650. 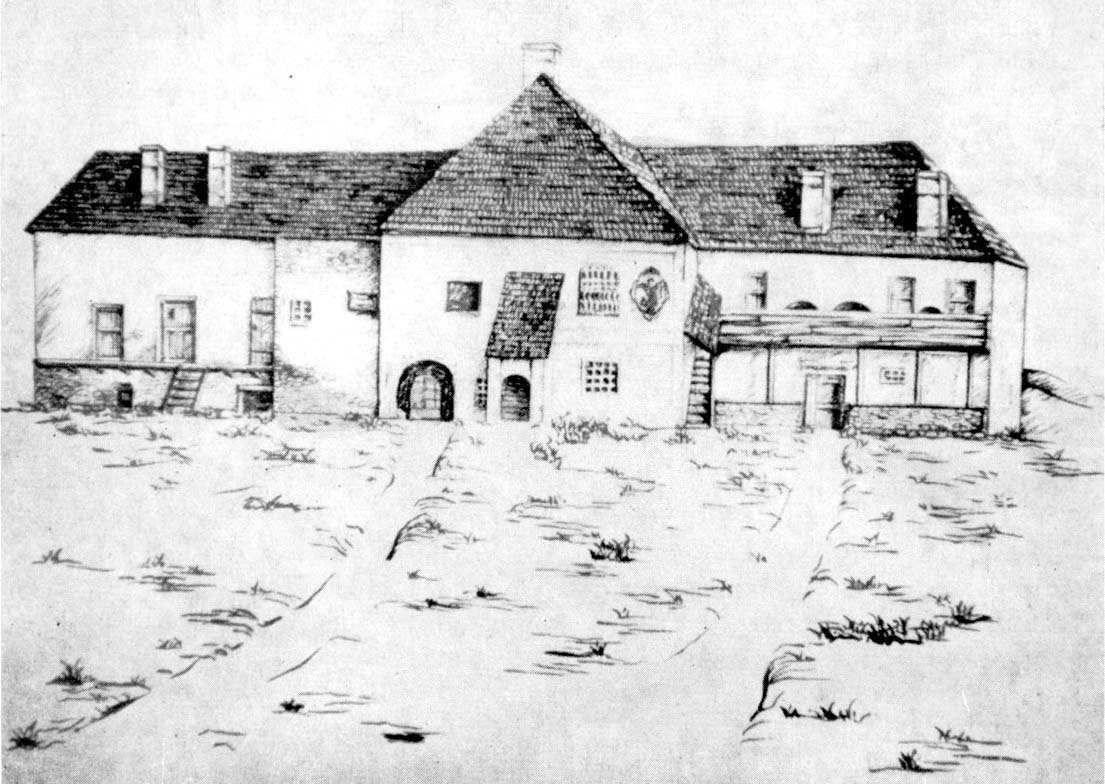