Duke of Transylvania, youngest son of György I Rákóczi and Zuzana Lórántffy.

Sigismund shared with his parents an admiration of learning and attempted to increase the overall level of education in their lands. It was at his instigation, supported by his mother, that Comenius was invited to Hungary. The political hopes invested in him were increased by his marriage to Henrietta Maria of the Palatinate, the daughter of Frederick V of the Palatinate in 1651, but within a year both had succumbed to smallpox.

This tragic loss shook Comenius’ status in Hungary; the influence of his detractors in the Hungarian Lands predominated, and it was thus that in 1654 he returned to Leszno. 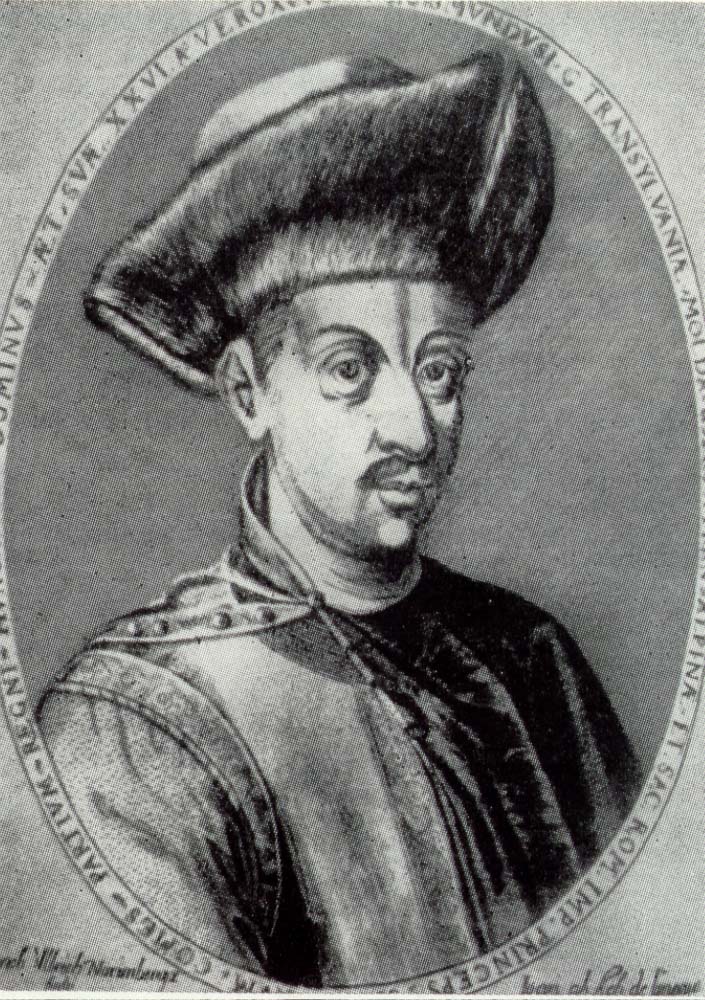