Prince of Transylvania, leader of the Hungarian Estates’ opposition to the Habsburgs.

Prince of Transylvania from 1630 onwards, György I was the husband of Zuzana Lórántffy, whose sister Marie married his younger brother Sigismund. The death of the young newlyweds meant that the estates at Sárospatak fell to György and Zuzana, who created there a widely famed summer residence, and attended to the development of the reformed school there as a counterbalance to the Jesuit schools. The prince was himself a Protestant, and attempted to organise the domestic Reformed Church on the English pattern. György II Rákóczi became Prince of Transylvania after his father’s death in 1648. 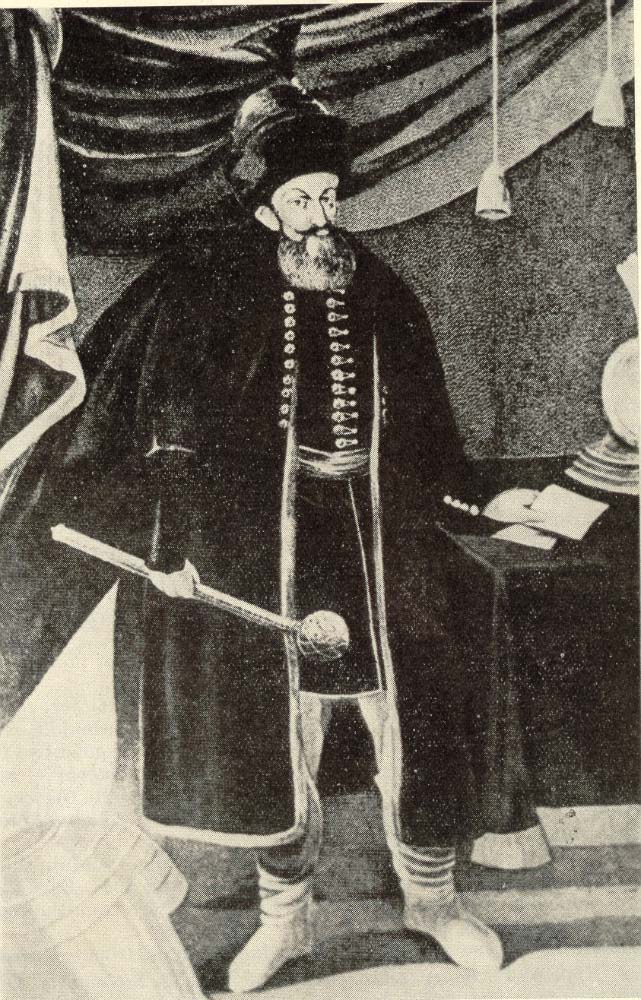