Poland. Zgorzelec lies on the right bank of the Lusatian Nysa.

Zgorzelec first appears in the record in 1071 as a Slavic village. It was originally named Drevnov, and after a fire assumed the name of Zhorjelice. The Bohemian Prince Soběslav I (1125-1140) founded a strong castle here, and had the place enclosed by ditches and ramparts. Having received its charter as a town, Zgorzelec flourished to such an extent that during 13th and 14th centuries it was one of the leading towns in Lusatia. In 1377 it became – together with the eastern part of Lower Lusatia, and as part of the Voivodeship of Zgorzelec – the fief of Jan, son of Charles IV. In 1635, together with the whole of Lusatia, the Bohemian Crown withdrew in favour of Saxony. In 1815 Saxony itself withdrew from Zgorzelec and part of Upper Lusatia in favour of Prussia.

In 1625 Comenius departed with Jan Chrystostom on his first foreign mission on behalf of the Unitas Fratrum. He took himself to Poland, where he was to make arrangements for the settlement of the future exiles, and obtain political and material assistance for them. After travelling to Leszno he visited Zgorzelec in Lusatia, where he was to deliver a document to Bartoloměj of Žerotín, the son of Ladislav Velen of Žerotín, who was studying here. It was in Zgorzelec that Comenius learned of the prophecies of Kryštof Kotter, and he left to visit the latter at Sprottau. 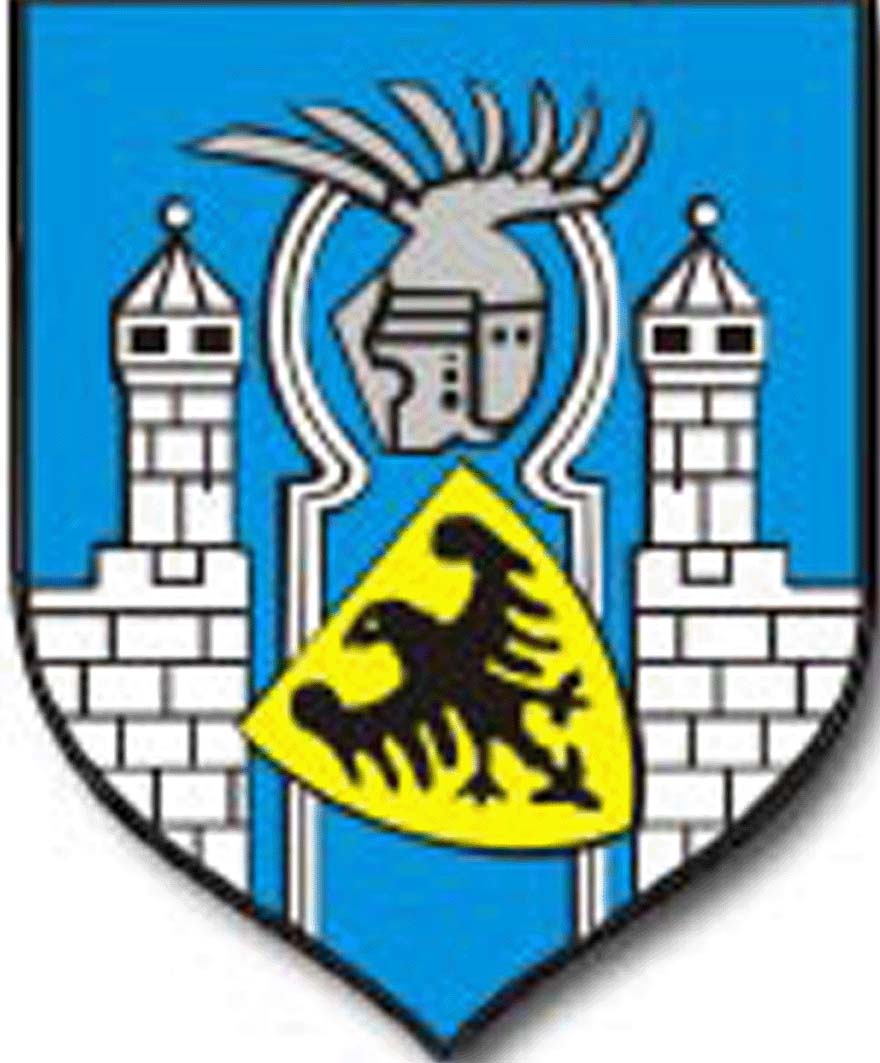 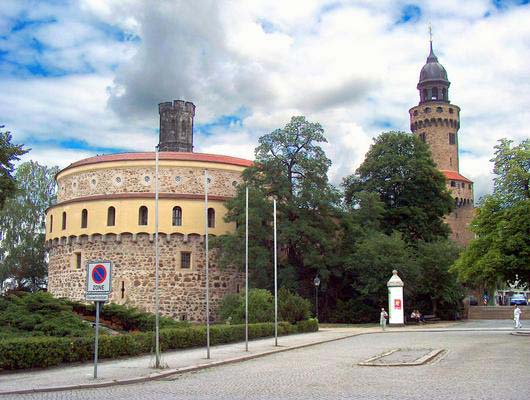 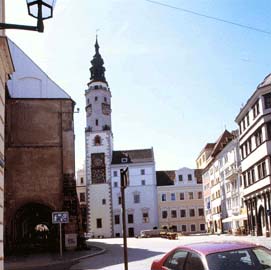