There is written evidence for the village from as early as 1235, and in 1503 it was raised to become a township. Brethren probably settled here in 1538, enjoying the protection and respect of the owners of Žeravice (Vilém of Víckov, the Zástřizl family). Several important synods (congresses) of the Brethren were held here, the most important for Comenius being that of April 24th 1616, where together with Mikuláš Drabík and others he was ordained a minister of the Unitas Fratrum. After 1624 the greater part of the Brethren emigrated to Slovakia. A Comenius Memorial was built in 1974-1975. 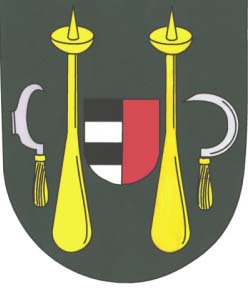 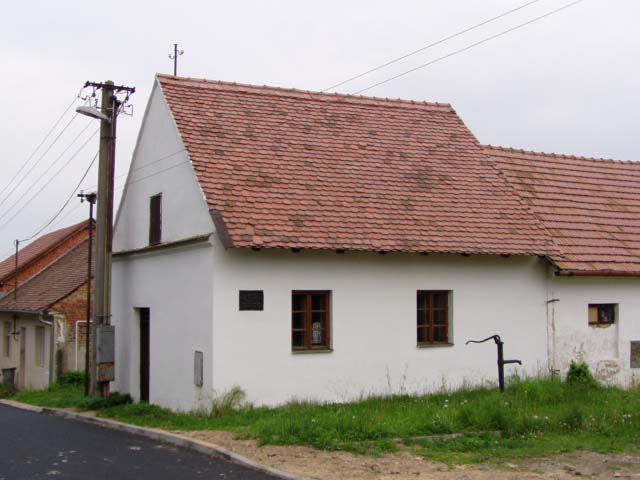