Ratke aimed at the practical reform of education, regarding as fundamental teaching in the mother tongue (pupils are introduced to the meaning of words on the basis of teaching, transmitted by readings of the authors). He turned first with his proposals to the Prince of Orange, and in 1612 to the congress of German princes at Frankfurt. Practical attempts at application did not fulfil Ratke’s expectations.

Comenius commented on Ratke’s method in his own Methodus linguarum novissima. He states that Ratke first attempted a new approach to the study of authors, but that this was not identical to his opinions; nevertheless, he himself soon began to take an interest in the teaching of languages. 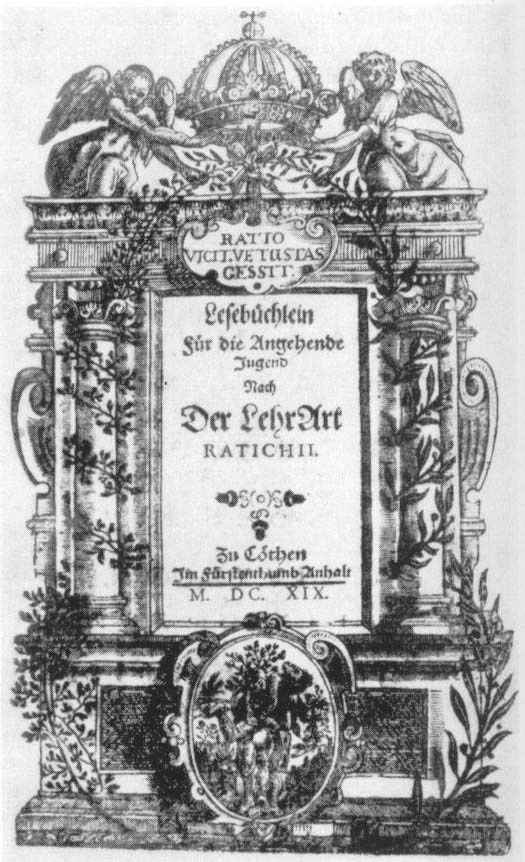 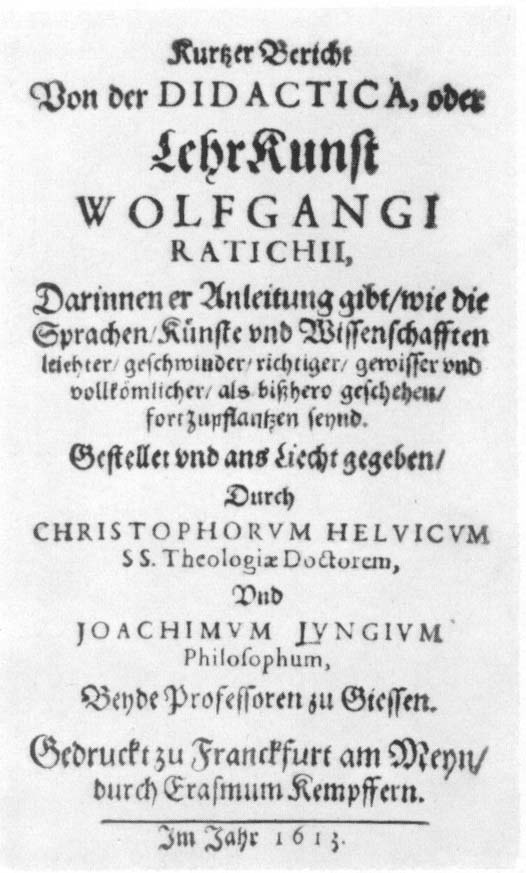