Czech Republic. Plateau at the western edge of Prague.

On November 8th, 1620, this was the scene of a crucial battle between the forces of the Catholic League of Emperor Ferdinand II and those of the rebellious Bohemian Estates. The Prince of Transylvania, Gábor Bethlen, attached himself to the rebels. The combined Imperial and Catholic League forces invaded the area from the south, while the forces of the uprising occupied an advantageous position at White Mountain. The poorly-paid divisions of the Estates were broken within two hours. News of the disaster prompted Frederick V of the Palatinate to flee from Bohemia, bringing an end to the Estates’ Uprising. In the historical consciousness, White Mountain became a symbol of the loss of Czech independence. 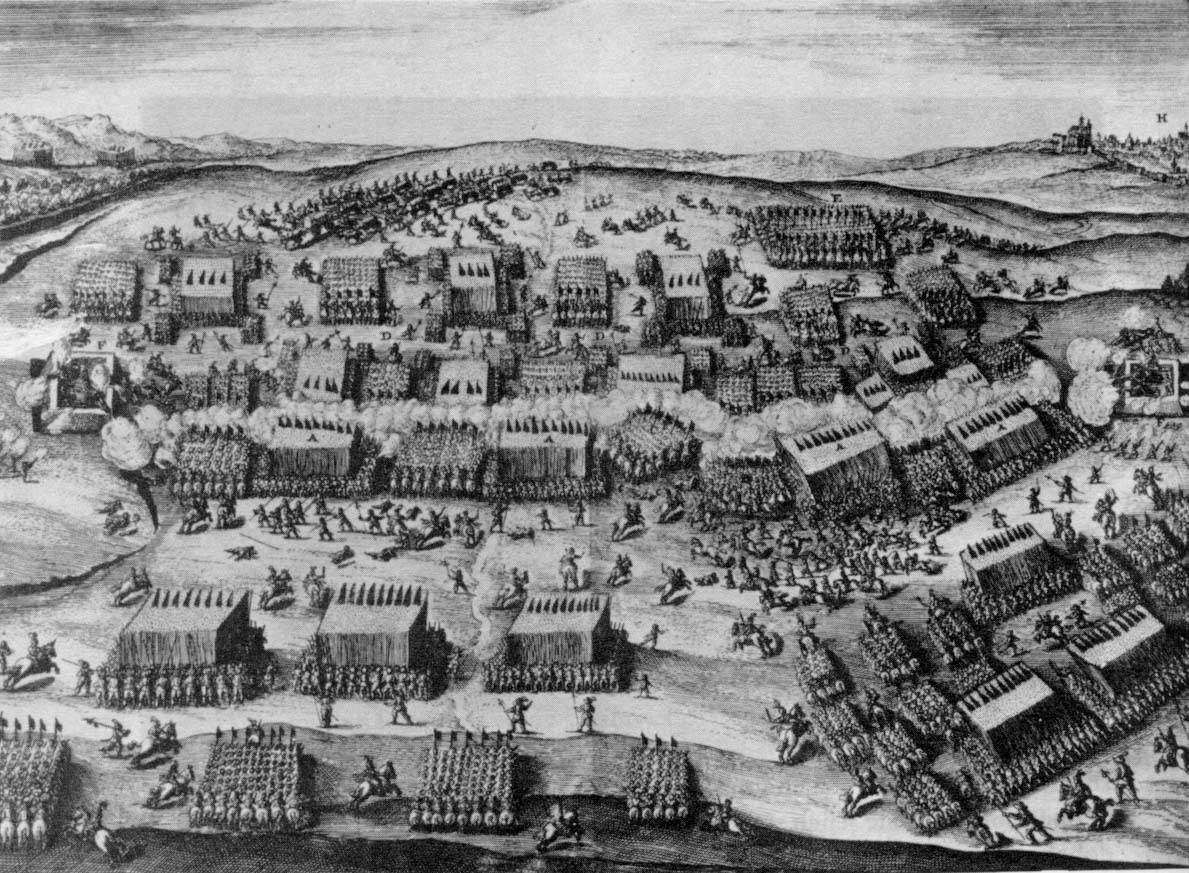