Czech Republic. Village in the valley of the Vlčice stream near Trutnov.

The Baroque château here dates to 1797, and was built on the site of an earlier fortified manor by Zilvár of Silberstein.

It was during an examination of the château library at Vlčice in 1627 that Comenius discovered the Didactica oder Lehrkunst by Elias Bodin, which inspired him to write his own Didactica. 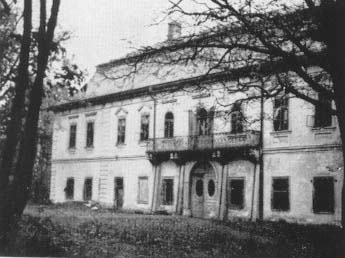 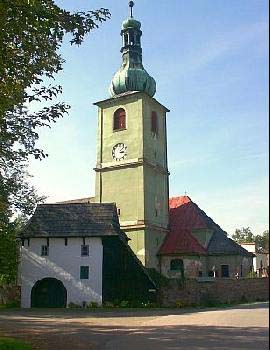 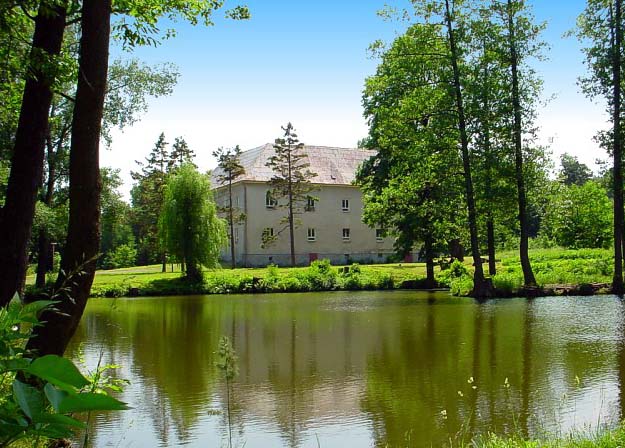