Czech Republic. A ruined castle on the river Moravice in Oder Uplands.

The Gothic castle was perhaps built in the mid-14th century, and was in ruins by 1476. It was reconstructed in the first half of the 16th century, and in 1646 was definitively destroyed by Imperial forces.

Comenius evidently found refuge in the castle in 1621, when he was forced to flee from Fulnek, which was occupied by Spanish forces. 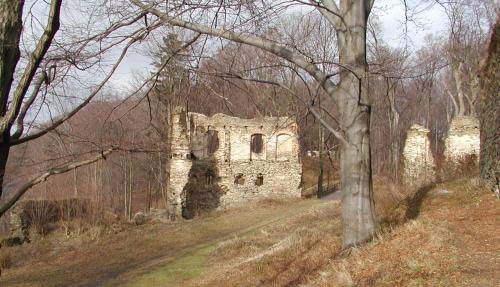 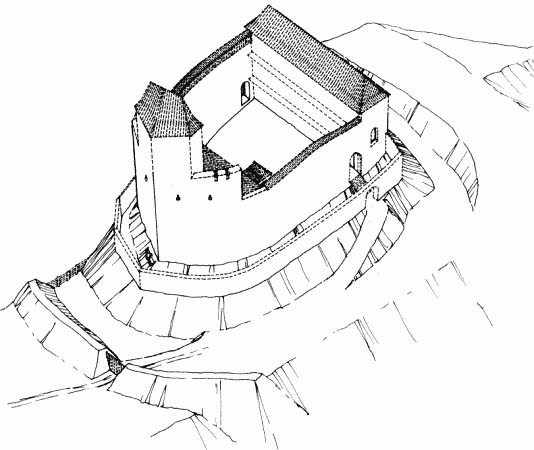