Czech Republic. A township in North Moravia, 10km from Šumperk.

The community is first mentioned in 1351, and at the end of the 15th century passed into the ownership of the Žerotín family. Ever since the 16th century a paper manufactory (handmade paper) has stood here. The originally Gothic fortified manor was rebuilt by the Žerotíns as a Renaissance château with an arcade, and at the end of the 17th century this was extended in the Baroque style. Velké Losiny suffered not only from tragic witchcraft trials (stage-managed arraignments of those supposedly possessed by the devil, who were thus tortured and executed) but also from peasant unrest at the end of the 16th century and during the 1620s. In addition to the château, the 1600-03 parish church with the Žerotín family vault also survives.

Comenius supposedly hid on the Žerotín estates in the Velké Losiny area after his escape from Fulnek in 1621. 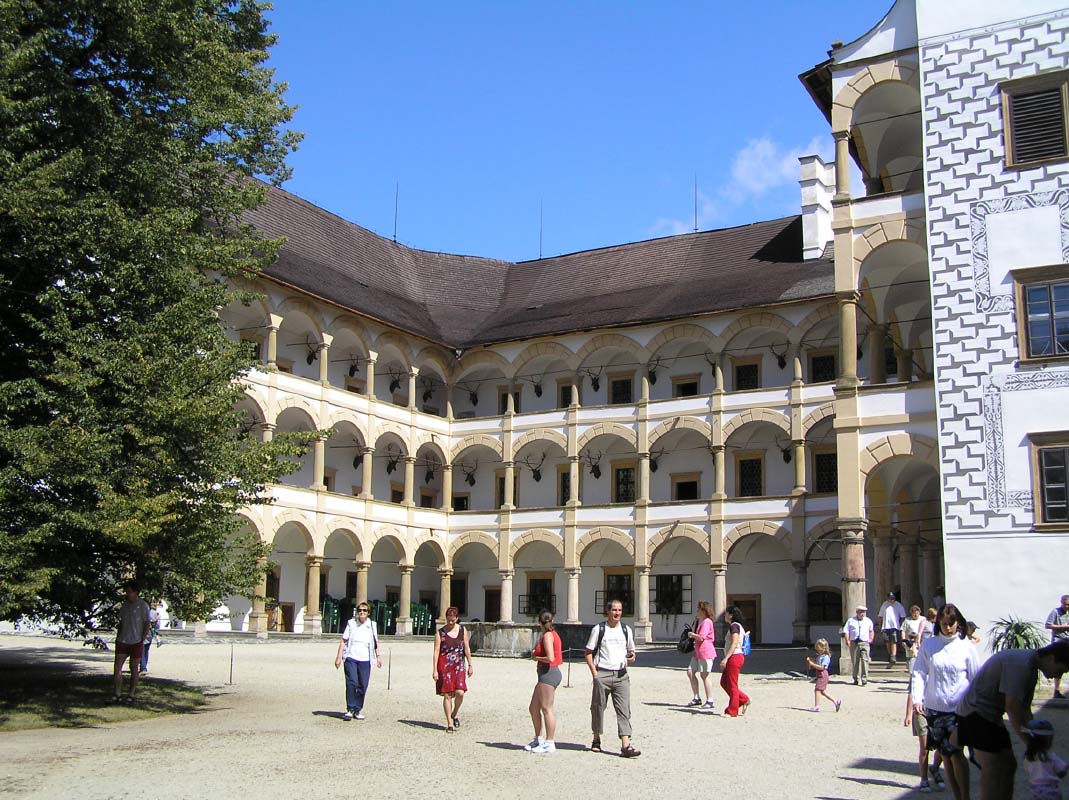 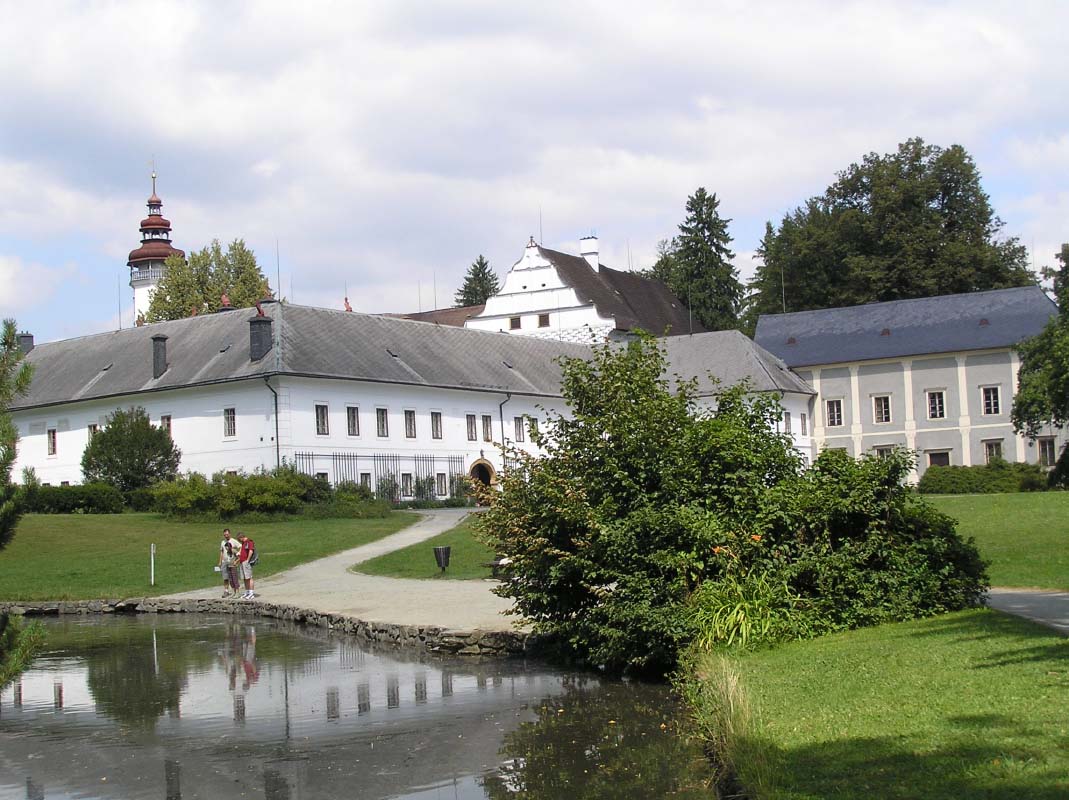