Driven by a yearning for a true understanding of the world, and influenced by contemporary knowledge of nature, he rejected the Aristotelian explanation of the world and the cosmos. His opinions and stance awoke the opposition of Church dignitaries, which often broken into open conflict; in 1599 he was sentenced to life imprisonment, but in 1626 was pardoned and departed for France. His thinking was oriented towards an understanding of nature (i.e. the sense of philosophy), of which Man is a part. Human understanding is limited by the senses, which at the same time confirm perception, and given by the three basic abilities: the powers, to know and to want. The God of the Bible has these qualities to a perfect extent. In addition to philosophical works, Campanella was also the author of the political tract Civitas solis (City of the Sun), on the ideal arrangement of society – in which the state is the owner of everything, and organises the life of Man down to the last detail.

Comenius became familiar with Campanella’s works as early as during his time at Heidelberg, through the agency of Johann Heinrich Alsted. He was very keen on his views, often making reference to them – especially in works of natural science (the structure of the cosmos), but rejected the dualistic basis of Campanella’s explanations (God/Man), convinced of the triadic principle of existence. 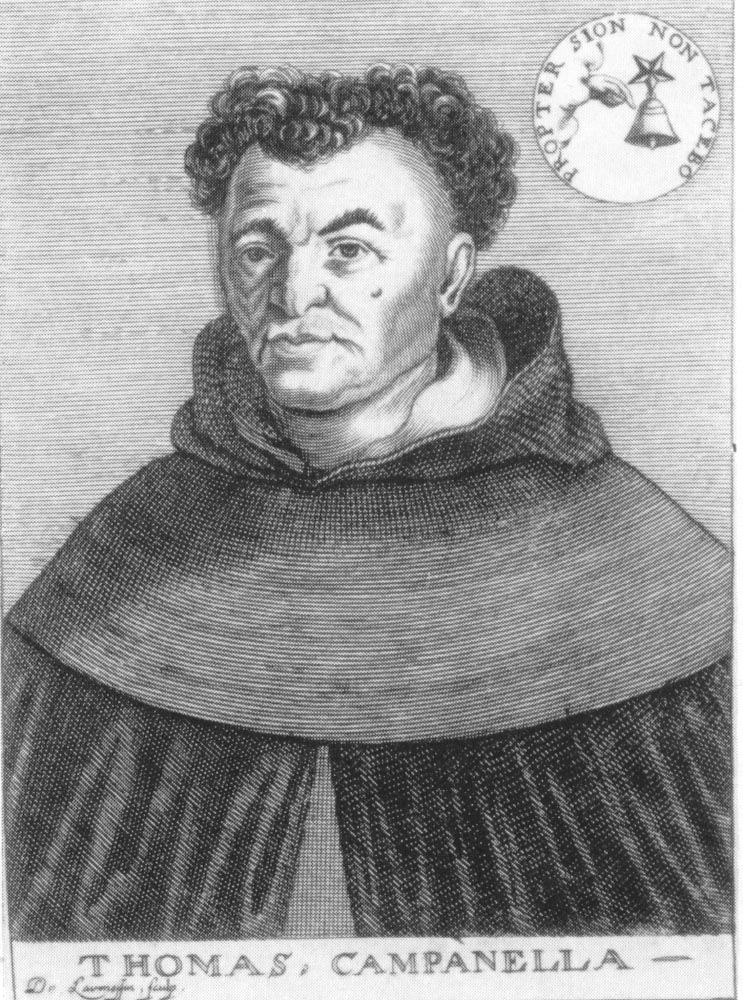