An international philosophico-alchemistic society, which was apparently intended to prepare for the renewal of a degenerate world. Its members mixed real information about the natural sciences with Biblical mysticism, occultism and Oriental magic. The brotherhood was supposedly founded by Christian Rosenkreutz at the turn of the 15th century. According to the text of the Fama Fraternitatis of 1614 (regarded as being the first Rosicrucian manifesto) the founder was inspired by wisdom which he obtained on journeys in the East. Members of this order travelled, treated the sick and spread knowledge, but always worked incognito. Rosicrucian elements permeated into freemasonry in the 18th century, and their mutual connections are retained down to the present day by the Masonic Rosicrucian Society. 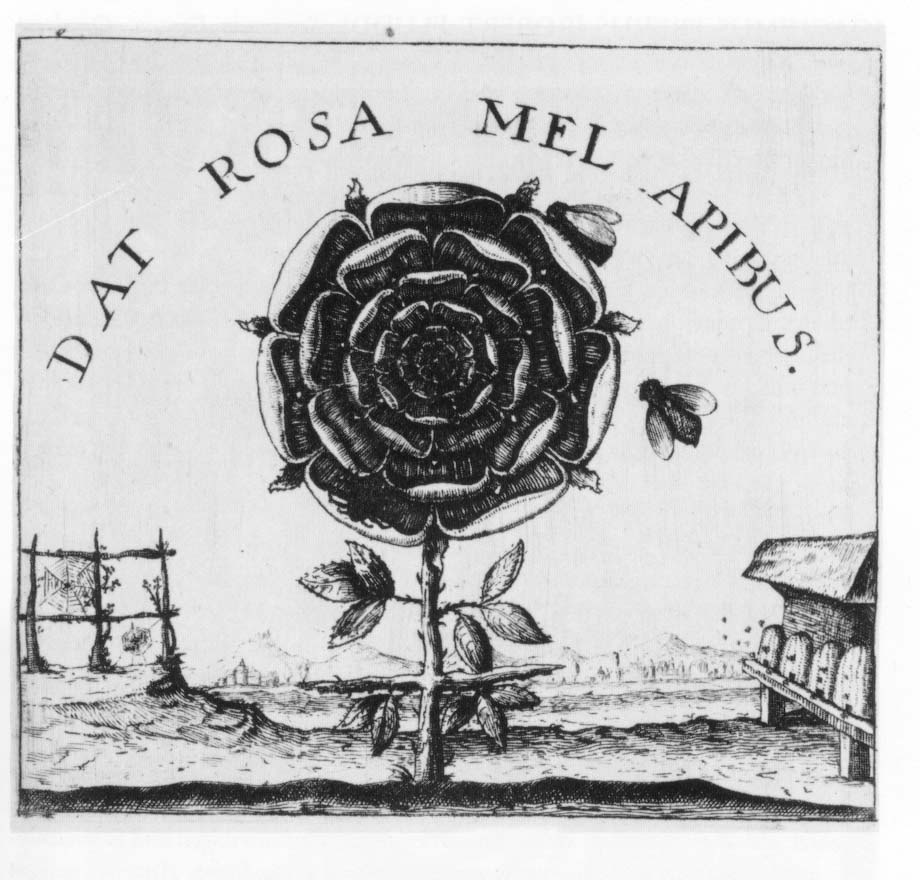