Absolutism was legally established in place of the prior domination of the Estates. Within the Lands of the Bohemian Crown the German language was given equal rights with Czech. While the Renewed Provincial Ordinance left the Czechs the formal independence of the hereditary monarchy, at the same time it assured that the Bohemian throne would be inherited by the Habsburgs. The powers of the Provincial Diet were reduced, and Catholicism became the only legal religion.

Overall, the Renewed Provincial Ordinance had a negative impact on the Czech Lands. All of the articles resulted in, on the one hand, mass defections (conversion) to the Roman Catholic Church, and on the other a strong wave of emigration, which also affected the adherents of the Unitas Fratrum. 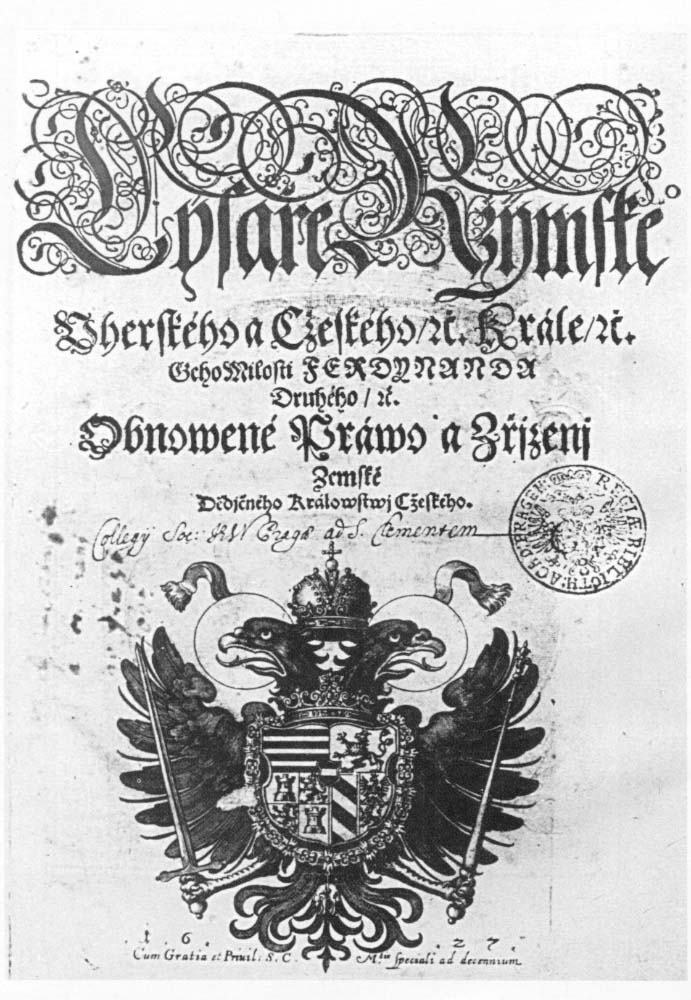