The word `reformation` means renewal, correction, in the case of the Reformation the revitalisation of the Church by returning it to its roots, meaning the Bible in particular, and to the practices of the original Christian church in the first century after Christ. It is from here that the opposition to the hierarchical structure and ceremoniousness of the Roman Catholic Church came, together with criticism of the moral state of its leaders, later to give rise to a fundamental rejection of the papacy.

In terms of development the Czech Hussite movement is regarded as a precursor of the European Reformation. For the first time, the position of the Roman Church was shaken (with the secularisation of the real property across almost all of Bohemia and in parts of Moravia, the exclusion of the Church from political life, the appearance of the Callixtine Church); the political power of the towns increased and their Czechicization was completed, to their (as well as the greater and lesser nobility`s) material gain.

The correction of the Church sought by the Hussite movement came to pass in a striking manner only in the 16th century (the so-called Second Reformation). The spiritual father of the German and European Reformation was Martin Luther (1483-1546). He determined to speak out against Rome in connection with a condemnation of the sale of indulgences. On October 31st 1517, he nailed his Ninety Five Theses against the manner in which indulgences were being sold to the doors of All Saints` (the Castle Church) in Wittenberg. He recognised Holy Scripture as the only source of faith. He came out in radical fashion against the Pope and the clergy. The thoughts of the German reformer received an undreamed-of response: at the Second Diet of Speyer in 1529 the majority of the participants confirmed the veracity of Luther`s conclusions. Those present at the Diet registered a formal protest against the prohibition of reformation, and clashed in their opinions with Charles V; it is for these reason that advocates of the Reformation came to be called Lutherans or Protestants.

^w1^Hus before the Council of Constance

In 1530, the Protestants presented the Augsburg Confession to the Imperial Diet in that city; it had been drawn up by Luther`s collaborator Philipp Melanchthon. The Confession contained the basic principles of the Lutheran Reformation; according to the Lutheran faith, God forgives the sins of Man for the justice of Jesus Christ.

The Reformation begun by Luther in Germany began to spread through many European states, particularly Switzerland, England and France.

In Switzerland the Reformist idea was taken up by Ulrich (Huldrych) Zwingli (1484-1531). He was not in accord with Luther, however, in that he began to doubt the true presence of Christ in the altar sacraments, and contested that the bread and wine represent Christ only symbolically.

It was under the influence of Zwingli`s opinions that the Anabaptist sect arose in Switzerland and Germany. The Anabaptists rejected the baptism of children, and baptised only adults. They formed religious communities in which all property was held in common.

Alongside Luther, the most important figure among the Reformists was Jean Calvin (1509-1569), by birth from Picardy. He was bound to that which had been declared by Luther. He too regarded the Bible as the only source of faith. The most interesting aspect of the philosophico-religious doctrine was the theory of predestination. Calvin stated that „God determined one for salvation, another he rejects. People are not lost because they have sinned, but sin because they have been rejected by God“.

The church that arose out of the Swiss Reformation is known as the Reformed Church of the Helvetic Confession. Calvinists (adherents of the Helvetic Confession) emphasise God`s supreme rule over the world. The Last Supper is seen by them as a symbolic reminder of Christ`s spiritual presence in the Church. The Calvinist Reformation spread out of Switzerland in the main to France (where the proponents of Calvinism were termed Huguenots), England (the Puritans), the Netherlands and Hungary. In Bohemia the Unitas Fratrum developed under the influence of Calvinism.

In 1534 England broke away from Rome, and King Henry VIII was proclaimed head of the Church of England. Within the framework of the English Church was a Calvinist faction, the so-called Puritans, which aimed to cleanse it of Catholic elements. Around 1600, the Puritans split into two parties, the Independents and the Presbyterians.

In the 16th century, Calvinism in particular found a response in Holland. The ruler of the territory, Emperor Charles V, sharply opposed the Reformist trend, but the ideas continued to spread. In 1571 the theologian Quido de Brés made public the fundamentals of Dutch Calvinism in Walloon, and a year later in Flemish. A characteristic feature of the Dutch Reformation is its close relation to questions of nationality. At the national synod held at Dordrecht in 1578 separation of the Dutch and Walloon communities in the Reformed Church was agreed; this division was purely administrative, as the religious rites remained unchanged. This Walloon wing of the Dutch Reformed Church survived until 1816, when the Walloons integrated once more.

The enormous losses that the Reformation caused to Catholicism and to the authority of the Pope compelled the Catholic Church to embark on a counter-offence. In 1540 a new Order was founded for the fight against the Reformation – the Society of Jesus. The Council of Trent was begun (1545-1563), the result of which was a condemnation of all aspects of the Reformation and a recognition of Papal supremacy in all affairs of faith. 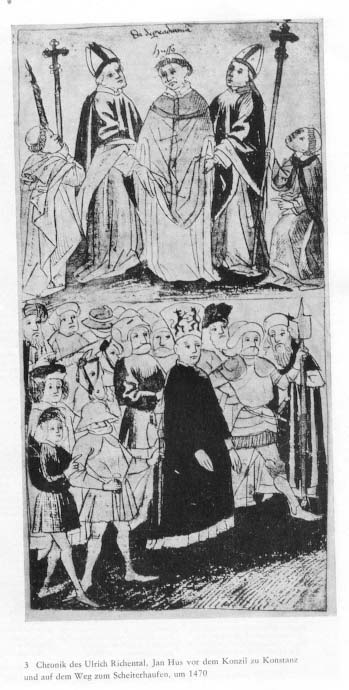 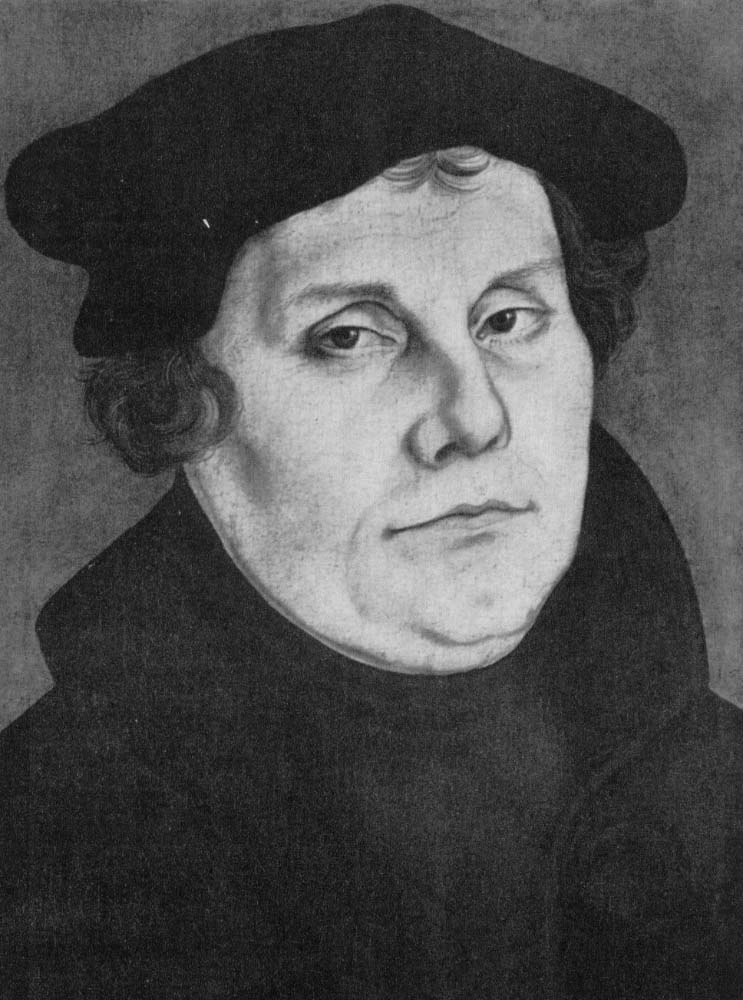 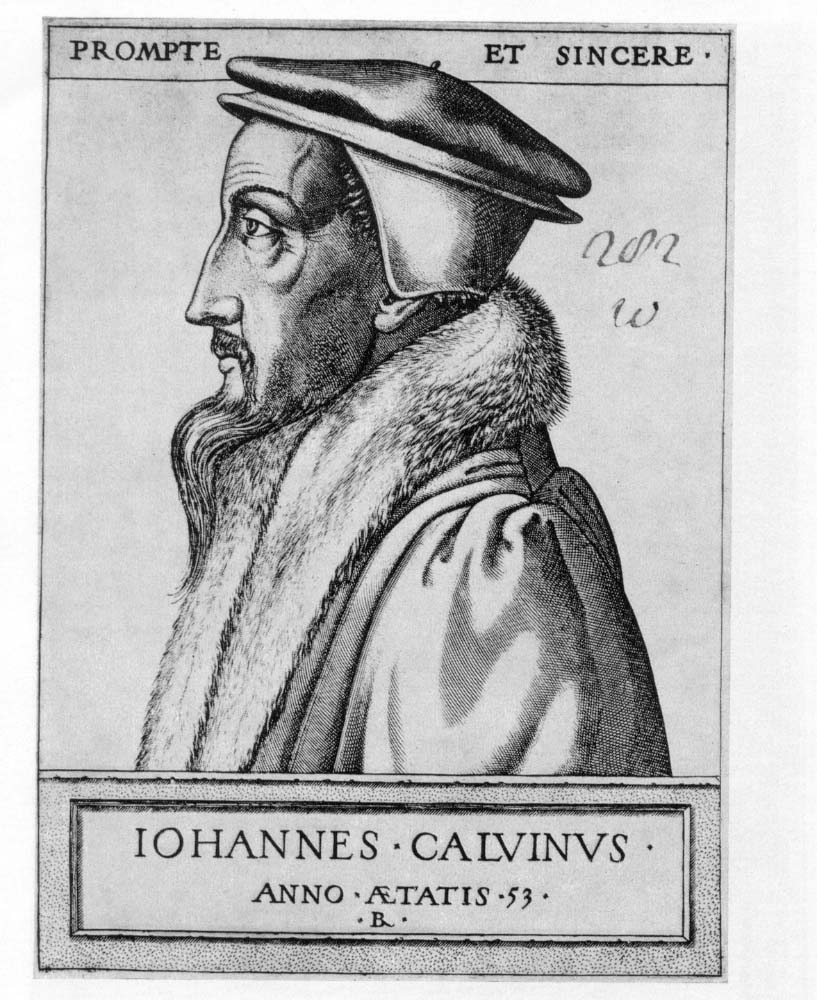 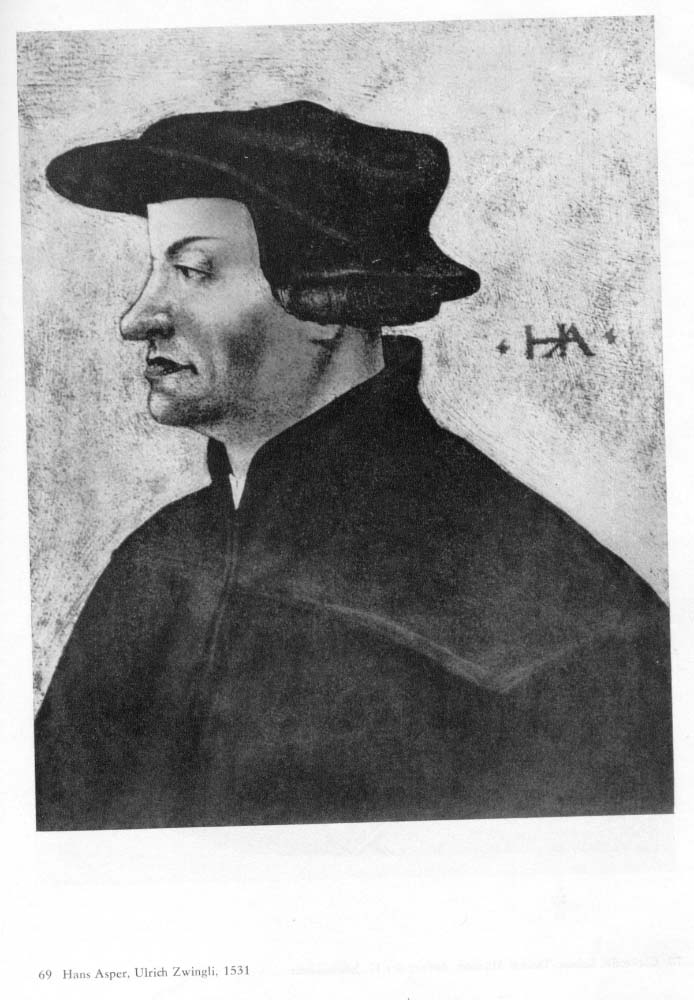