The Netherlands. Seat of government and administration, capital of the province of South Holland.

Originally a hunting lodge of the Dutch counts. In 1250 the German King William built a château here, around which a village grew up. It first came to prominence in the period of the Republic, as it became the seat of the Estates General and the venue for many diplomatic meetings.

Comenius first visited the Hague in 1613 during his holiday in Germany and the Netherlands. He was welcomed back in 1626 during his second foreign mission in the service of the Brethren. He met Frederick, the exiled King of Bohemia, here, and gave him a copy of the prophecy of Kryštof Kotter. Comenius visited the city for a third time in 1642, on his way from London do Elbląg. 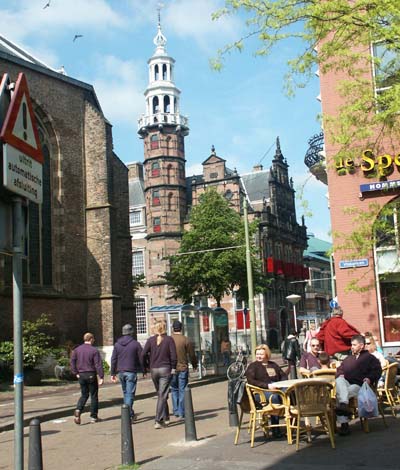