The Brethren congregation at Fulnek

A congregation appeared in Fulnek, on the Žerotín estates, sometime prior to 1480; among its important clergy and administrators were, for example Jiřík Erastus, Václav Preis and Jan Amos Comenius. Comenius was assigned to be administrator of the Fulnek congregation, which in the pre-White Mountain period was among the most important institutions of the Brethren in Moravia, and the members of which were predominantly Germans, in 1618. The local school served to prepare those young boys from Czech towns in Moravia who were selected by the Unitas Fratrum for study at German universities. Some authors have ascribed Comenius’ taking up the post of administrator of the congregation at Fulnek to the years 1616 or 1617; the year 1618 seems more likely, however, as Comenius was demonstrably still active in Přerov until 1617. A protective hand was extended over Comenius and over the congregation by Jan Skrbenský of Hříště.

The congregation building was subsequently used for various purposes. The school building was demolished in 1838 and replaced by a new one. These buildings now form the J.A. Comenius Memorial, which since 1992 has contained a new exhibition on Comenius and Fulnek. 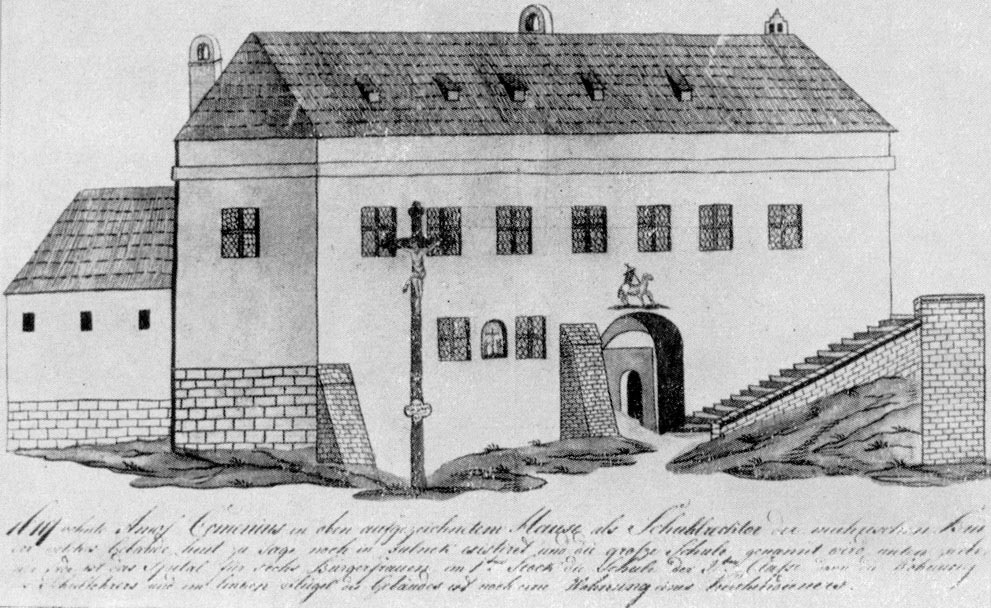