First mentioned in 1302, and from the 14th century in the possession of the Lords of Kravaře. In the 16th century there was a strong congregation of the Brethren and a school here. The town is now famous for its annual ethnographic festival of song and dance.

Comenius attended the local Brethren school from 1604 to 1605. It was here that he became close to Mikuláš Drabík, with whom he would continue to meet until the end of his life. After the attack by the forces of Stephen (István) Bocskay on Strážnice in 1605, which resulted in the utter destruction of the town, Comenius left to be with his guardian in Nivnice. 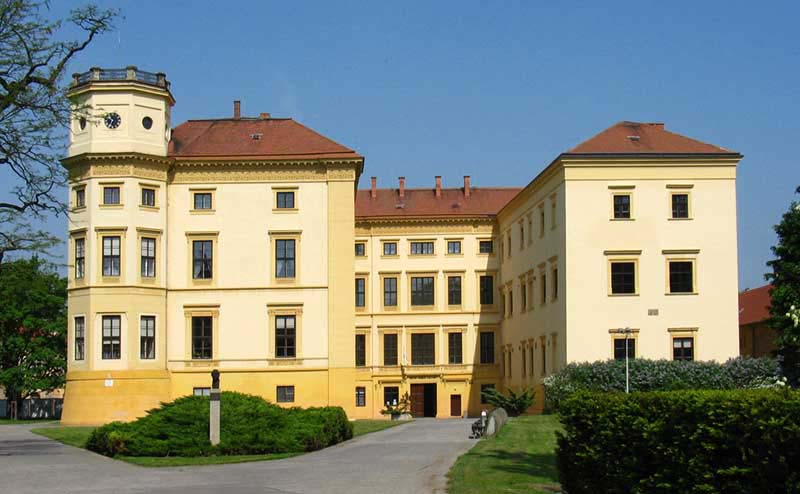 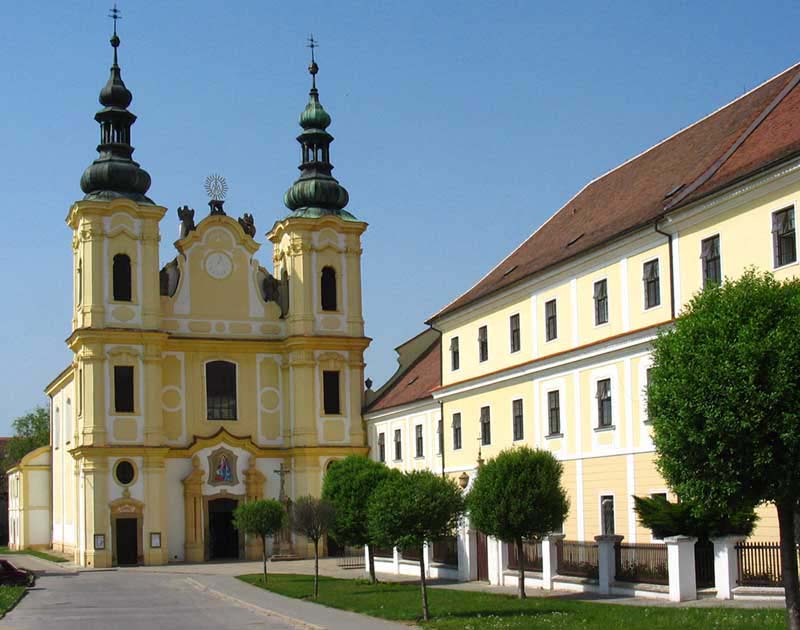