Sweden. Capital and royal seat. The city stands on the gulf linking Lake Malaren with the Baltic Sea, and on an island in this gulf.

The city was founded in 1252; originally it lay on Staden Island, but later expanded beyond its bounds. During the reign of Gustav I Vasa (16th century), the founder of the Swedish nation state, Stockholm began to flourish as the political, economic and cultural centre of the country.

In 1642 and 1646 Comenius met with Queen Christina and Chancellor Axel Oxenstierna in Stockholm. 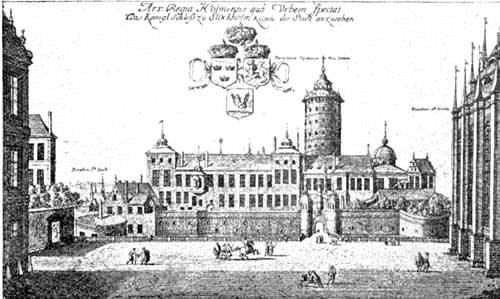