With his great rationalist system, he laid the foundations of modern thinking. His methodical scepsis gave rise to the self-assuredly thinking ‘I’, clearly and lucid resting on perception. He was brought closer to Comenius by his system-creating efforts at perceiving the whole world, and differed from him in his more emphatic leaning towards a modern, mechanistic natural science and the division of philosophy from theology. Comenius’ more traditionalistic anchoring in order and panharmony shows several priorities in opposition to Descartes mechanism, and blunt contraposition of subject and object. 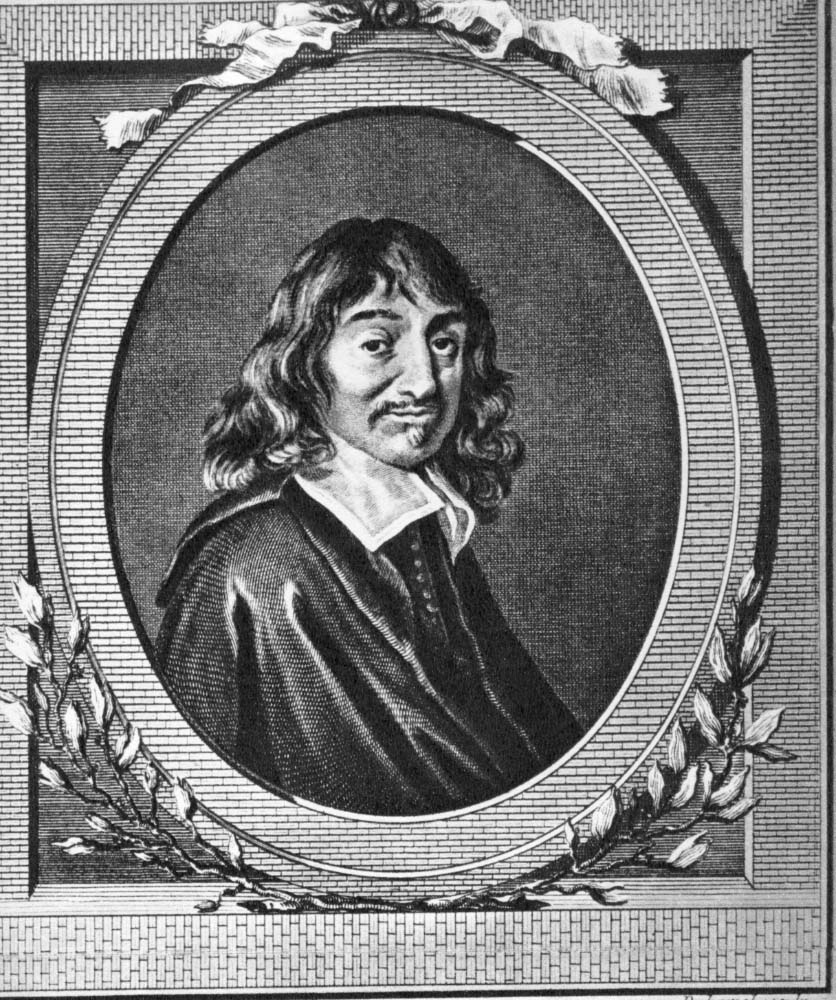