Queen of Sweden from 1632 to 1654, daughter of Gustav II Adolph and the last ruler of the Vasa dynasty.

Queen as a ward of the national council, headed by Chancellor Oxenstierna (Axel Oxenstierna), from 1632, and monarch in her own right from her majority in 1644. She was among the most educated women in the Europe of her time, and invited leading savants (such as René Descartes and Hugo Grotius) to her court. She was successful neither in the international arena of peace politics nor in the resolution of internal, domestic problems, and this led her to abdicate in 1654. In 1655 she converted to Catholicism and departed for Rome, where she devoted herself to the sciences and the arts. She died in that city, and was buried at St Peter s Basilica in the Vatican. 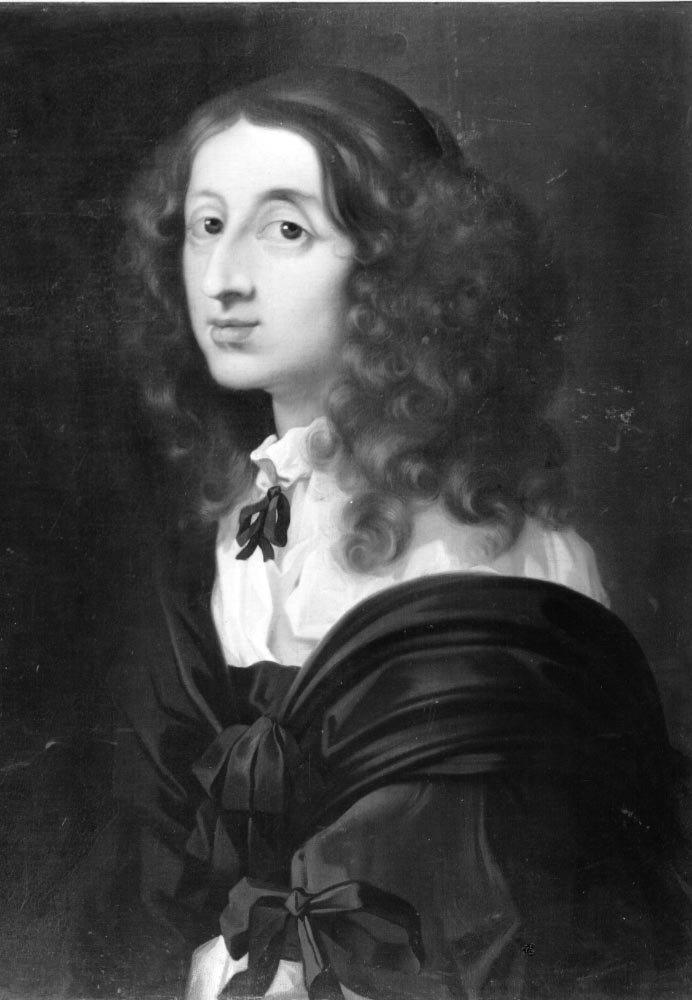