The beginnings of scholastic labour at the celebrated Sárospatak Gymnasium, which started to raise its level and change its shape for the better by the grace of that Most Illustrious and Sublime Lord, Lord Sigismund Rákóczi, grandson, son and brother of the most august Transylvanian Rákózci Princes, hereditary Lord of the Duchy of Mukačevo etc. etc.

This is a collection of three works. The introduction is dedicated to Prince Sigismund Rákóczi; in it, Comenius speaks of the transient nature of things, including communities, kingdoms, churches and schools. Ennobling education, however, which it is the task of schools to provide, has a higher sense. It is for this reason that it is necessary in such troubled times as these to extol Providence, which has made possible the appearance of such men as Louis de Geer and Kryštof Opalinski, as well as Prince Sigismund himself, who despite his other concerns also cares for schools. It is to him and his people that Comenius devotes, in a redaction for Hungarian schools, what he spent nine years preparing for the youth of Poland. This volume contains for the following works (two speeches and one programme):

2. De primario ingenia colendi instrumento solerter versando, libris, oratio (An oration on how to skilfully work with books – the primary instrument in the cultivation of ability; the De libris) 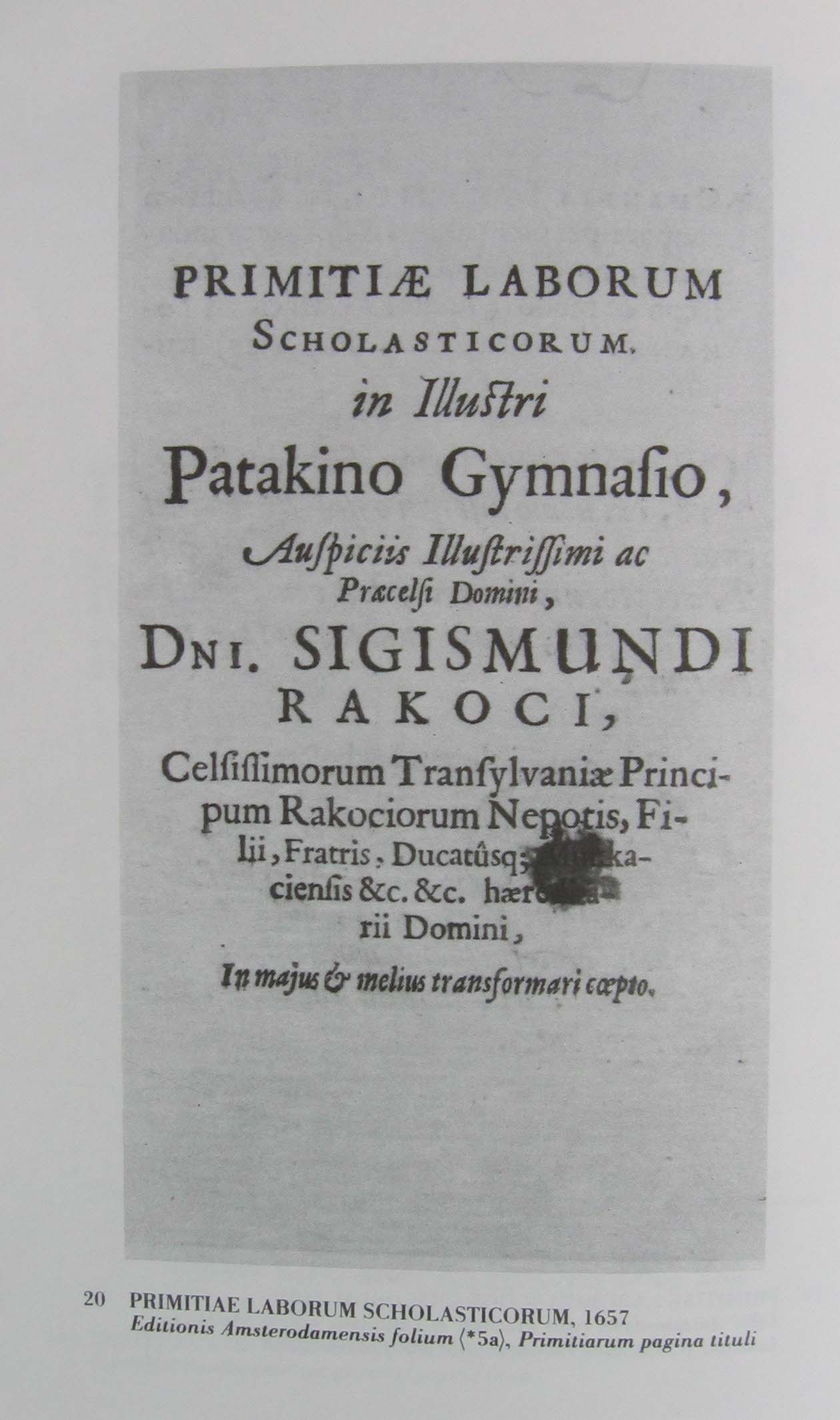 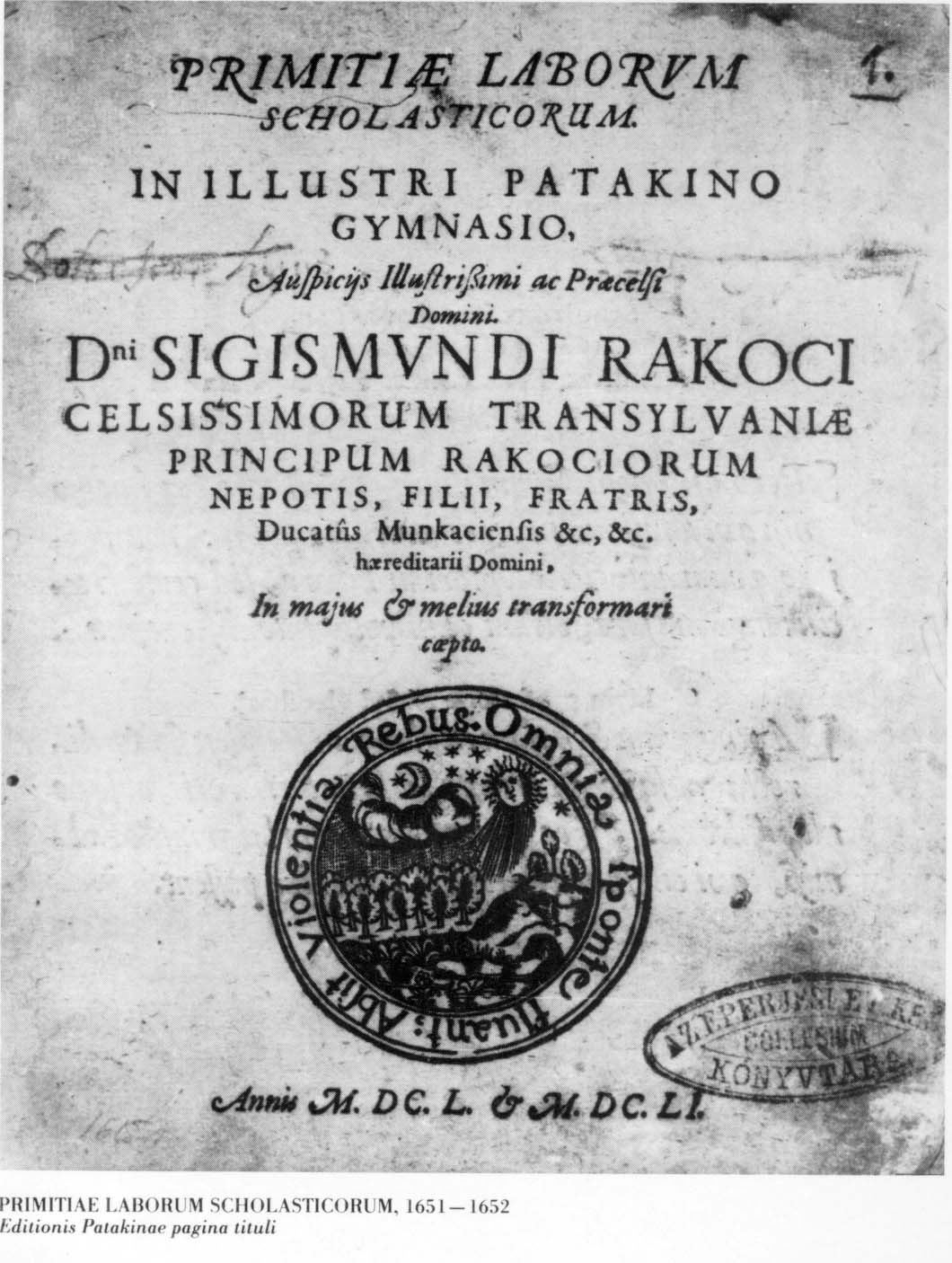