Czech Republic. Capital city on the lower course of the Vltava (Moldau). The economic, political and cultural centre of the state, and seat of the president, government, parliament, senate, ministries and other centralised organs.

A princely stronghold with the first churches stood on the site of what is now Prague Castle from the end of the 9th century, gradually becoming the centre of the newly constituted Czech state. Prague is linked to all of the great moments of Czech history. It is a collection of important architectural monuments from every historic period. It attained Europe-wide significance during the reigns of the Holy Roman Emperor and King of Bohemia Charles IV (1346–1378) and Rudolf II Habsburg (1576-1611). From 1918 to 1992 it was the capital of the Czechoslovak state, and since 1993 has been the capital of the Czech Republic.

Comenius may have come through Prague on his return from studying at Heidelberg in 1614. His personal thoughts on the city are not, however, known.

Prague is home to the Comenius Pedagogical Museum (Valdštejnská 20, Prague 1), while numerous Comeniological collections (prints, manuscripts, archive materials) are in the care of the Library of the National Museum, the National Literature Memorial and the Library of the Hussite Congregation. The Comeniological centre of the Philosophical Institute of the Czech Academy of Sciences devotes itself to the scientific interpretation of Comenius’ works and critical editions of all his works; it also organises international Comeniological conferences and publishes the Acta Comeniana, an international review. (The latter is a continuation of the periodical founded by Ján Kvačala in 1910 under the title “Archiv pro bádání o životě a spisech J. A. Komenského” - the “Archive for Research into the Life and Writings of Comenius”, publication of which was interrupted by the Second World War and resumed in 1956). The Unie Comenius, a civic association of those interested in Comenius’ works and the recognition and dissemination of such, is also based in Prague. 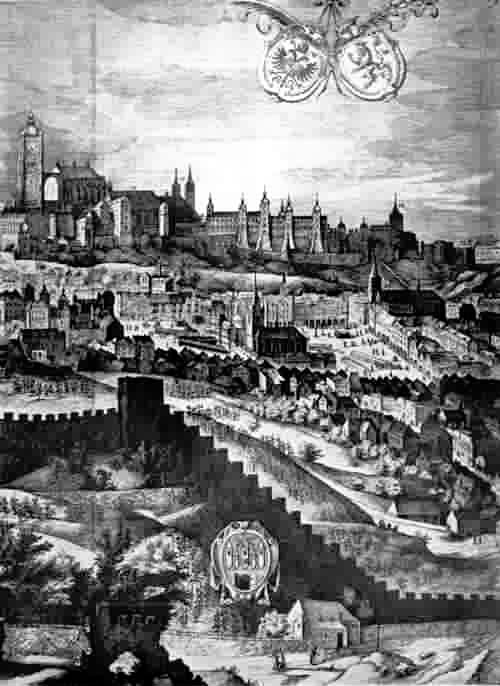 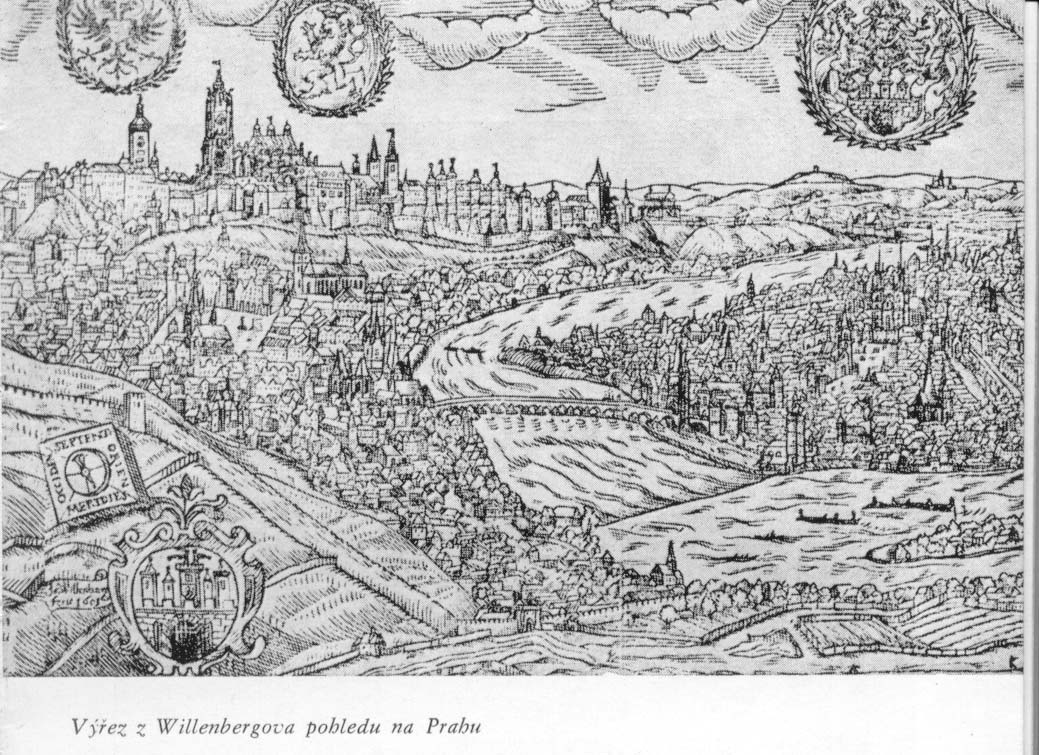