A leading figure of the English revolution in the 17th century, which culminated in the execution of the king (Charles I Stuart) and the proclamation of a Republic (1649). From 1653 he ruled by dictate with the title of „Lord Protector“. When in 1654 – 1655 an opportunity arose to create a grand anti-Habsburg coalition, comprising revolutionary England, Sweden and Transylvania, Czech exiles turned to Oliver Cromwell as head of the English Republic with their request for financial and military support. A Bohemian exile prepared from his order and at his own expense a force which, under the leadership of the former Swedish Colonel Václav Sadovský of Sloupno (1615 – post-1656), a one-time student of Comenius at Bílá Třemešná and the son of his guardian Jiří Sadovský, was to invade Bohemia and precipitate a national uprising. The planned action, with English military assistance, foundered on the lack of interest in Czech affairs on the part of the English themselves. 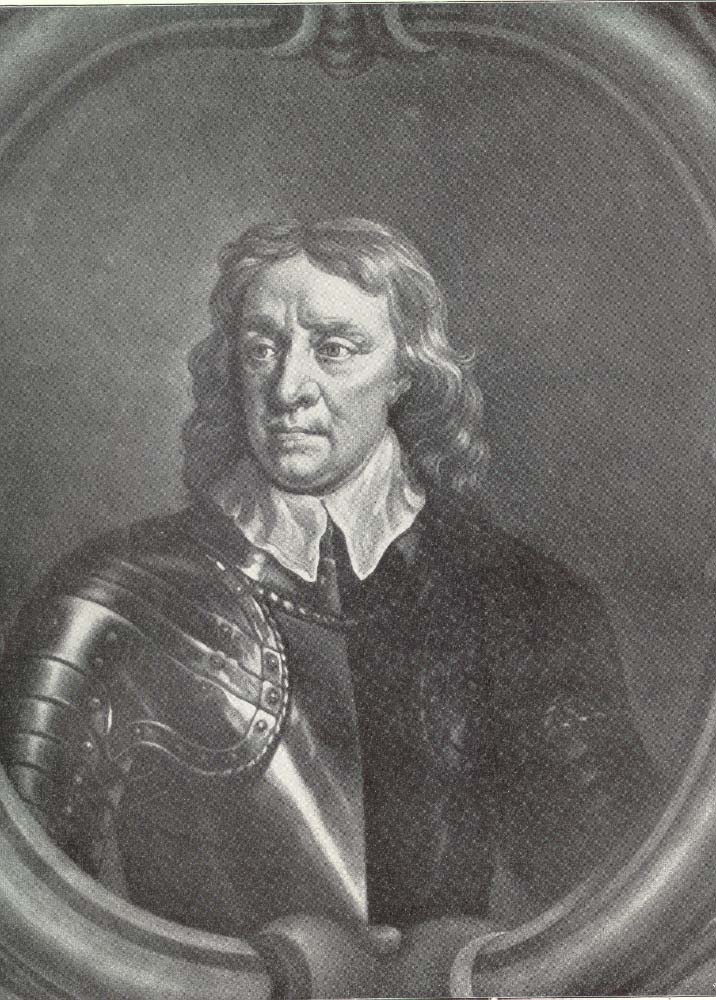