A village and parish church are mentioned here in the second half of the 13th century as being the property of the Cistercian Order at Vizovice. From the 15th century the town passed into the hands of the Moravian lesser nobility, and archive sources speak of it as a township, evidently in conjunction with the granting of a right to hold regular markets. The development of Nivnice was bound up with agriculture, and in particular with cattle breeding. Like Uherský Brod, Nivnice survived the campaigns of Hungarian bands, fires and other catastrophes. The parish which existed as early as in 1403 became defunct during the 16th century; many of the inhabitants inclined towards the Reformed Church, but after the issuing of the Renewed Provincial Ordinance most emigrated to Slovakia. The Catholic parish was restored in 1654. Nivnice is given as one of the three possible birthplaces of Comenius. Polemics on this subject rest on the argument of a number of Comenius’ signatures (Nivanus, Nivnicensis in the registers at Herborn and Heidelberg etc.), while opponents claim that this appellation means “arriving from Nivnice”. A summary of the extensive discussion and the relevant arguments was most recently compiled by the researcher František Vyskočil in his book ‘Jan Amos Komenský. Kapitoly o jeho předcích, rodičích, příbuzných a místě narození’ (‘Comenius: Chapters on his life, family, relatives and place of birth’). Brno 1991. The Comenius Legacy was brought to life in Nivnice by the theologian Josef Kachník, professor at the Faculty of Theology in Olomouc, who in the 1930’s founded the Comenius Educational Library. In 1956 the Comenius Memorial (designed by Jan Beck) was brought to Nivnice from Uherský Brod. A commemorative plaque is located on the Bartek Mill building. 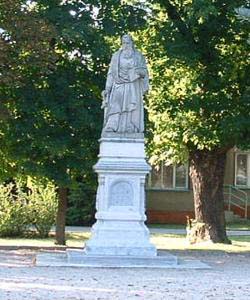 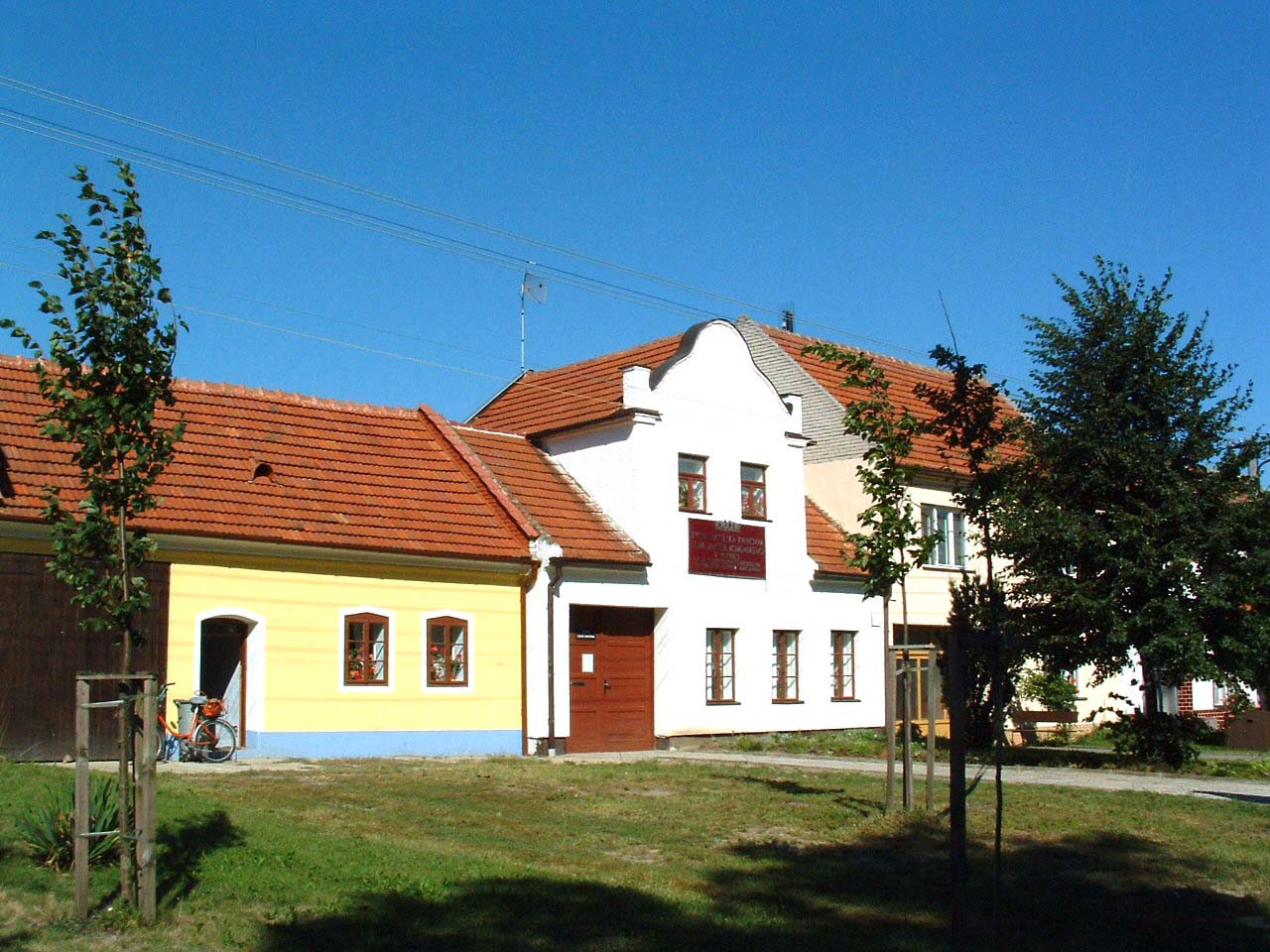 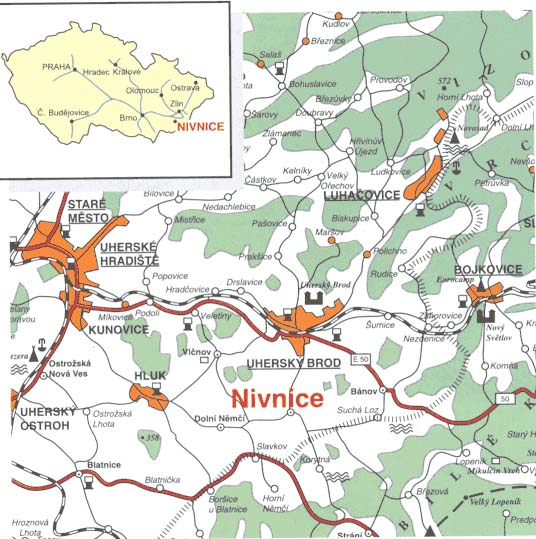