The Netherlands. Township on the Zuiderzee, south-east of Amsterdam .

Old Naarden was originally one of the earliest Dutch towns, founded in perhaps the 10th century. In the 14th century it was entirely destroyed during the civil war between the Kabeljouwen (the “codfish”) and the Hoeken (the “fishhooks”). The new town was established soon after, some 6km away. The remains of Old Naarden are now covered by the waters of the Zuiderzee. The fate of the town is in many ways similar to that of towns on the coast: trading and fishing contributed to its prosperity, even though the walls that the residents built for their own defence prevented direct access to the sea, and thus to some extent limited their fishing. Political events brought wars here, too, and the subsequent period of unrest. A change came with the placing of a permanent garrison of troops here, and a fortress to defend the town.

On November 22nd, 1670, Comenius was buried in the Walloon Chapel at Naarden.

While Comenius’ final resting place has interested Czech teachers and scientists since the 19th century, a specific attempt to locate the likely grave was first made in an article by Egon Erwin Kisch. In July 1929 an anthropological investigation was made of grave 8, in which according to the records Comenius’ body had been laid. The research was conducted by the anthropologist Jaroslav Matiegka, the architect Stanislav Sochor and the Dutch scientists A. J. P. van Broek and J. P. Kleiweg de Zwaan. Precise identification of the skeletal remains was not possible. The chapel of the former Walloon Church was obtained by the Czechoslovak state from the Dutch government for the symbolic rent of 1 guilder per annum. It was converted into a mausoleum for Comenius, with Czech and Slovak artists contributing to the work: the architect Ladislav Machoň drew up the overall design, the bronze sculptures depicting important moments in Comenius’ life were cast to designs by the sculpture Jaroslav Horejec, the glass screen of Comenius’ Mission of Peace is by the painter Jaroslav Benda, and the sculptor Karel Štipl created the medallion with the bust of Comenius. Comenius’ life and works are recalled in the ‘Spanish House’, which contains a Comenius Museum. 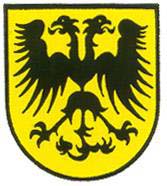 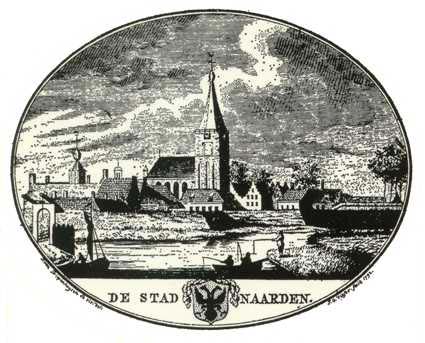