Priest of the Unitas Fratrum, visionary.

A fellow student of Comenius’ at the Brethren school at Strážnice (1604-1605). From 1616 administrator of the congregation at Drahotuše. After 1624 he departed for Lednice in Slovakia. Due to his irregular life he was expelled from service as a preacher, and traded in drapery. From February 1638 he began to have visions with a political content, announcing the imminent liberation of the lands of the Bohemian Crown by military assault from the north and east. He wrote his visions down and sent them to Comenius; he had a natural eloquence and literary readiness, and his texts were both effective and evocative. Comenius met him in person in 1650 at Skalice while on his way to Sárospatak. He overcame his initial disbelief and verified the visions, including them along with those of Kotter and Poniatowská in his book Lux in Tenebris (1657). Comenius continued to correspond with Drabík until November 1670. Mikuláš Drabík was found guilty of treason by a court in Bratislava, imprisoned, and on July 16th 1671 executed. 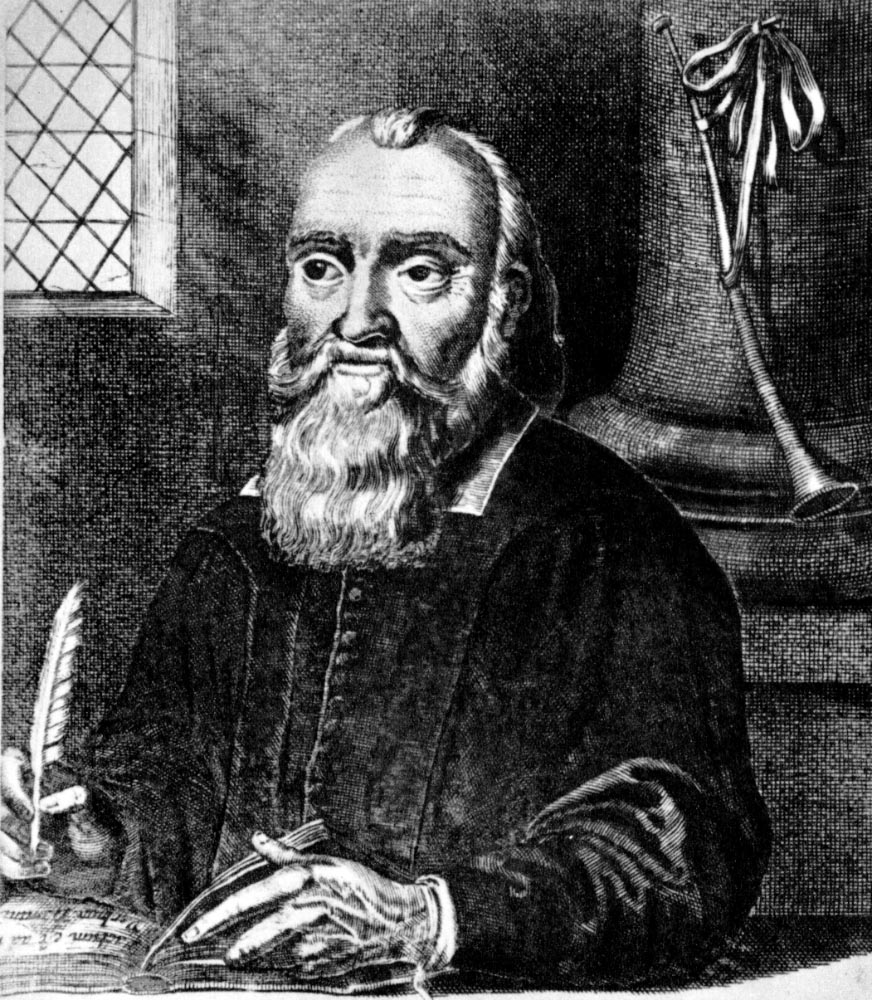