Comenius gives out his demands for a method of teaching in several of his works, for example the Latin version of the Didactics (the Didactic and Didactica magna) and in the Newest Method of Languages. These are explained in considerable detail, preserved in several dozen fundamentals. The point of departure is to be harmony (pan-harmony), which governs in nature, from whence it applies also to Man. It is thus necessary during teaching to proceed in such a manner as not to disturb the concord with nature, with naturalness. That which occurs in school (and otherwise, not just in school but during upbringing in general) must be oriented towards a child’s understanding, and the abilities of those who are taught and reared. In explanation, it is necessary to move from things known to the unknown, from the simple to the more complex, in such a way as one follows on from the other. Teaching should be clear, pupils having the opportunity to examine and take in hand all that they are learning, that they might verify everything through their own senses. If this is not possible, it is necessary at the very least to use pictures. In teaching languages it is necessary to learn first things, and only later words, as without a relationship to the thing named, words are merely empty sounds, such can be emitted by, for example, some birds. This principle of some kind of binding of words to the appropriate things forms the basis of Comenius’ famous textbook, the Gate of Tongues (the Janua linguarum). An important point is that the student’s attention must not wander, that it is necessary to concentrate on one thing, and move on only when it has been fully comprehended. Explanations should be as concise and clear as possible, and should use scrutiny (analysis) for familiarisation with subjects covered often, a compositional approach (synthesis) that leads to the most perfect knowledge and understanding of things and their sense.

In Comenius’ conception, the school should be like a pleasant game for the pupil. In his didactic theory it can be seen that it considers how to bring pupils into events, how to make all teaching – in the modern sense and language – an adventure in knowledge, so that the students are attracted and never put off. This is a route to rapid, easy and comfortable learning, at the end of which are permanent, personal awareness and competences. 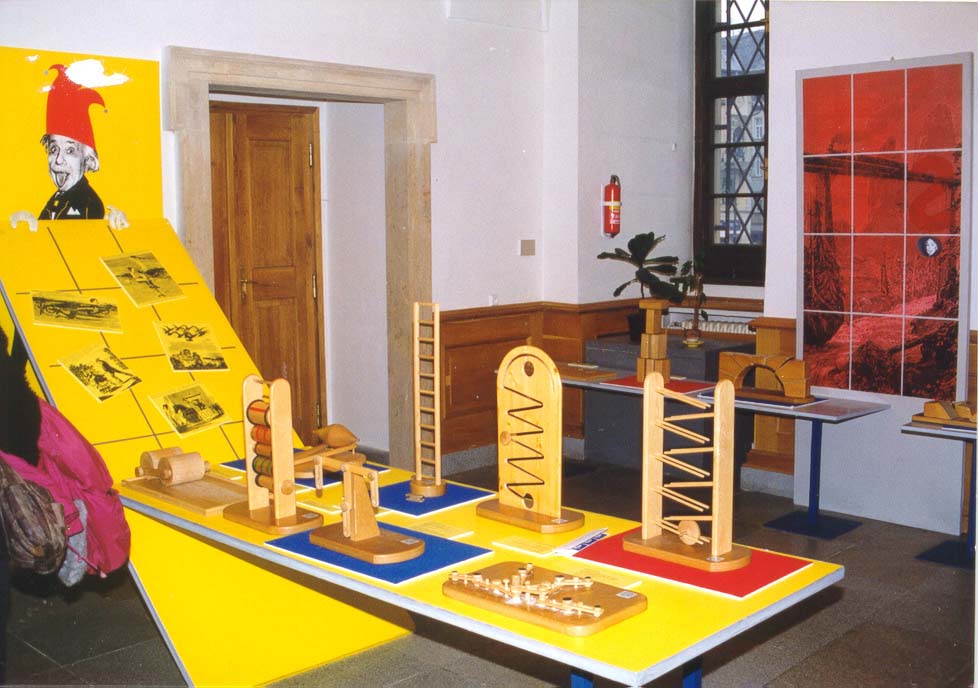