Federal Republic of Germany. A trading and industrial town in Schleswig-Holstein, and a port on the river Trave, not far from the Baltic coast.

In the 11th century the site was occupied by Ljubice, one of the main centres of the Slavic Obodorites. In 1143 modern Lübeck was founded here as the oldest colonisation town on the Baltic. It gained its charter as soon as in 1170, and from 1226 was a free Imperial borough. To protect its maritime trade in signed a treaty with Cologne and Hamburg in 1241 that led to the creation of the Hanseatic League (an association of trading towns). After the last meeting of the League in 1669 only three of the free Hanseatic centres managed to keep their economic importance and political independence: Bremen, Hamburg and, until 1937, Lübeck.

In 1642 Comenius’ journey from London to Elblag led him through the Netherlands and Germany. In Germany he visited the cities of Bremen, Hamburg and Lübeck. In 1647 he travelled from Elblag to Germany (taking ship to Lübeck, the Lüneburg) in an effort to influence peace negotiations in Czech favour. 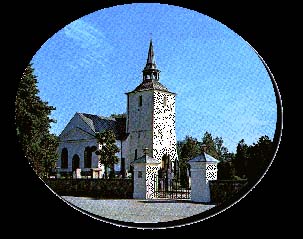