Slovak Republic. Town at the foot of the Levoča Highlands in the Spiš region of eastern Slovakia.

The site of the town was evidently settled as early as during the 12th century, and the earliest written reference known dates to 1249. In 1405 the community was elevated to become a royal free borough. In the 15th century Levoča was an important centre of German colonisation, and was successful in developing trade and crafts in particular, thus also acquiring the external appearance of a town – most of the standing monuments date to the 15th and 16th centuries, and as a result Levoča is now a heritage conservation area. Of the significant figures of the period, the carver Master Pavel of Levoča and his sculptures are particularly well known. During the 16th century there was an important Latin school in the town, at which Comenius’ linguistics textbooks the Orbis sensualium pictus and Vestibulum Januae linguarum reseratae were used. At the Levoča printworks the Brewer/Breuer family printed Comenius’ Orbis with a Czech text in 1685. Comenius` first journey to Sárospatak in Transylvania in 1650 led through Levoča, amongst other places, and he passed through the town again on his return journey in 1654. 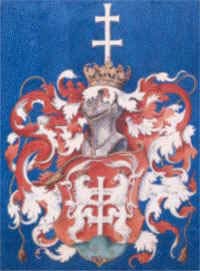 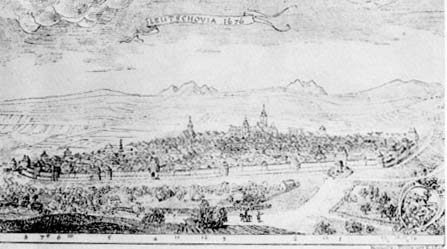 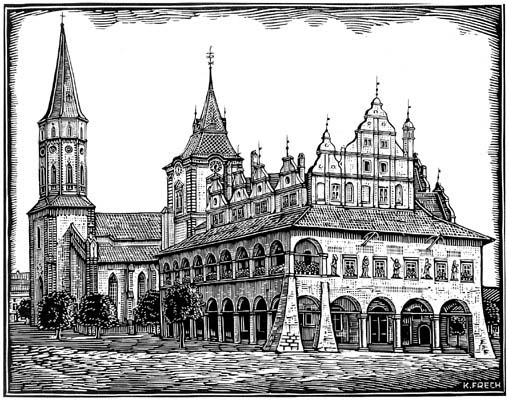