The Netherlands. A town on the Old Rhine in the province of Zuid-Holland.

One of the oldest towns in the Netherlands, Leiden obtained its charter in the year 1200 and flourished in the 14th to 17th centuries, when it was an important centre of the textile trade.

It was in Leiden that the Synopsis persecutionum (Summary history of the persecution of the Bohemian Church) was published in 1647. Comenius visited Leiden in 1642 on his way from England to Sweden. He was welcomed by Professor Adrian Heerebord, who introduced him to his colleagues and the clergy in the town. 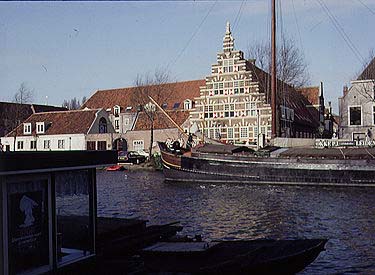 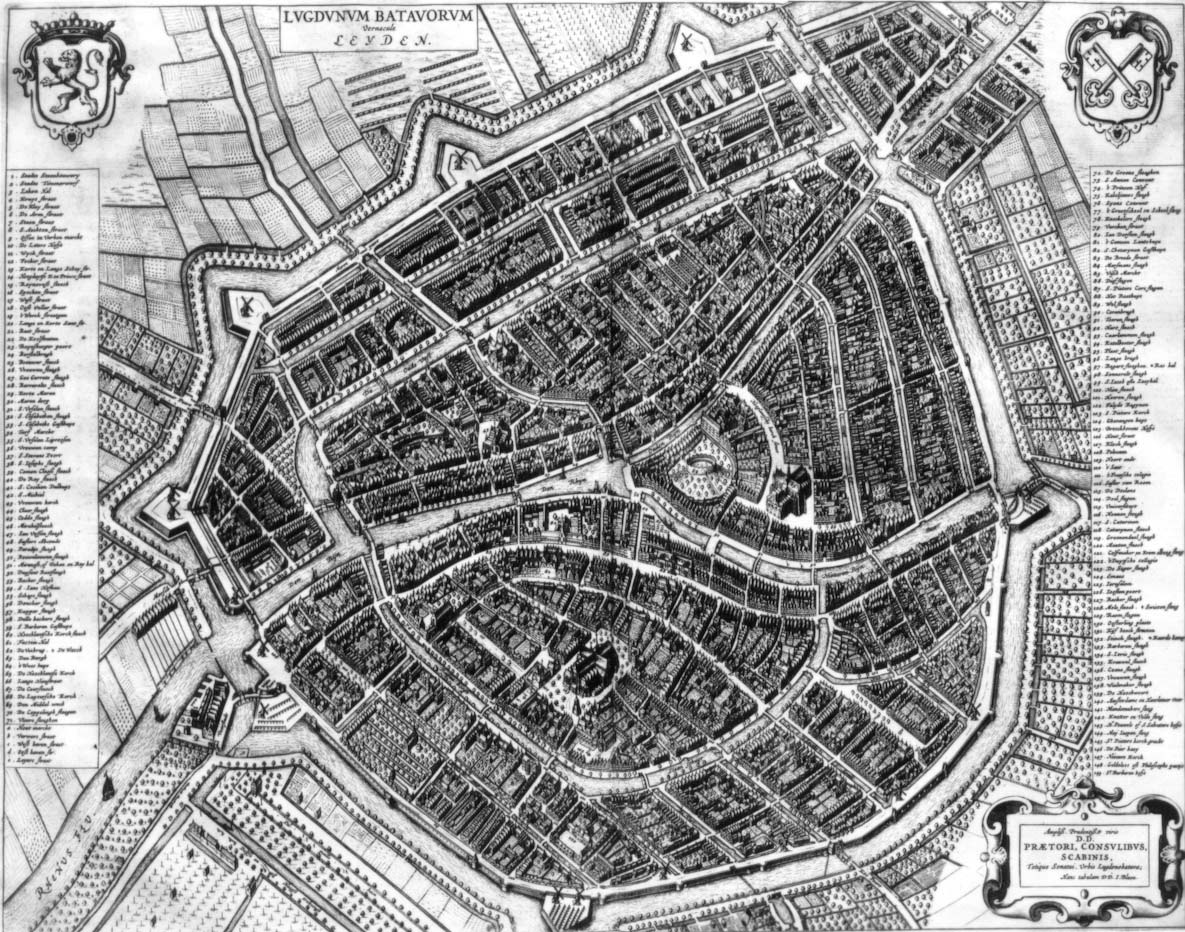