Slovak Republic. A community in the valley of the Lednica stream in the White Carpathians.

The village developed around a royal frontier castle, the existence of which is attested from 1259. In the 15th century it became a township, whence after the Battle of the White Mountain exiled Czech and Moravian Brethren fled. Among them was Comenius’ friend Mikuláš Drabík, who lived here until his imprisonment and execution (in Bratislava in 1671).

In 1650 Comenius stopped in Lednica on his way to Sárospatak, this event being commemorated by a plaque on the local school. 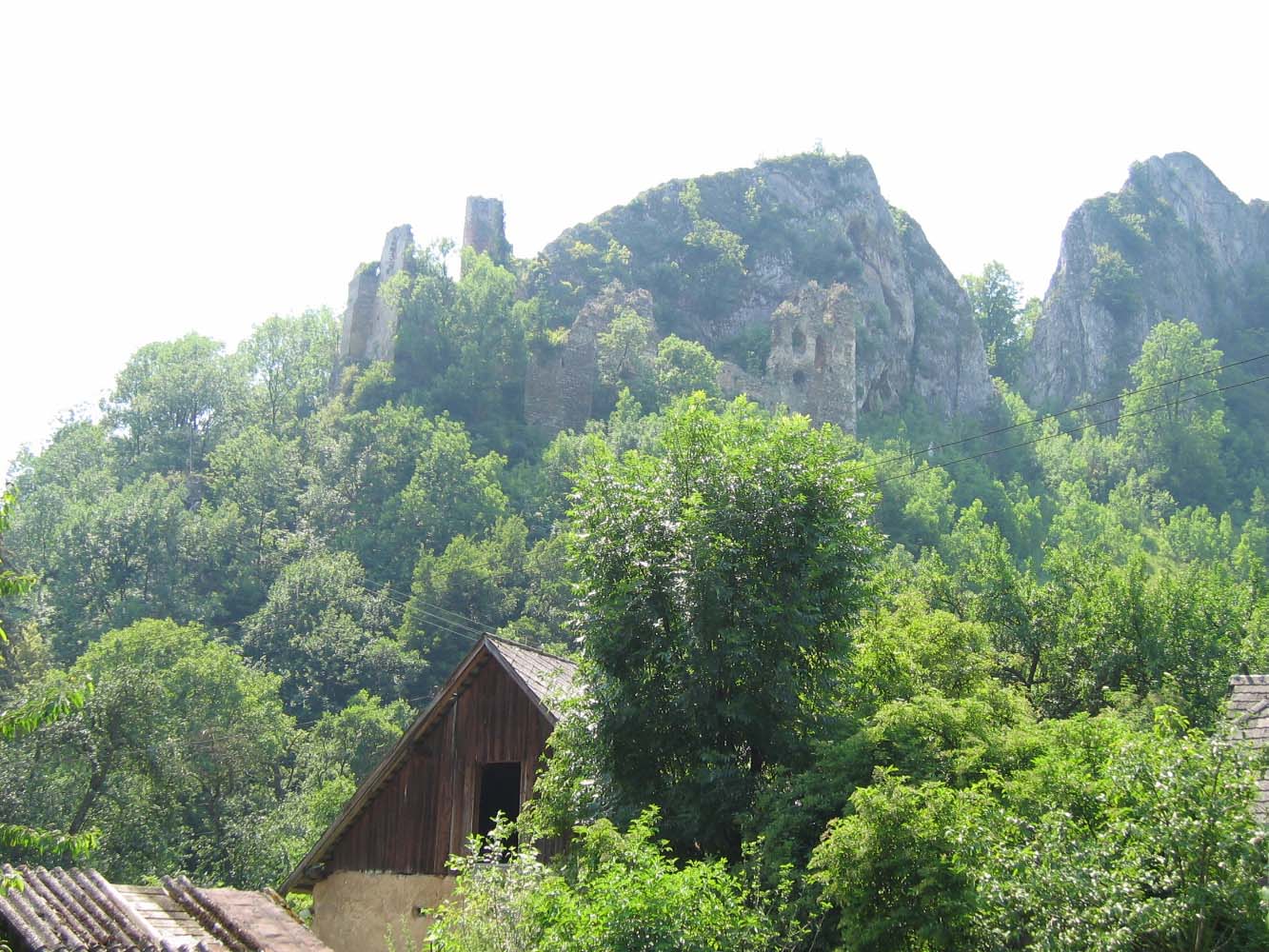