Living in Amsterdam, his business was administered by Jan Wolzogen, while the family`s spiritual advisor and mediator of support was the French reformed cleric Gottfried Hotton. Comenius met Lawrence during a visit to Amsterdam in 1642. After his father s death, Lawrence offered to support Comenius` work, and after the destruction of Leszno invited him to Amsterdam. Lawrence de Geer`s last will bound his heirs to continue in supporting Comenius` work. 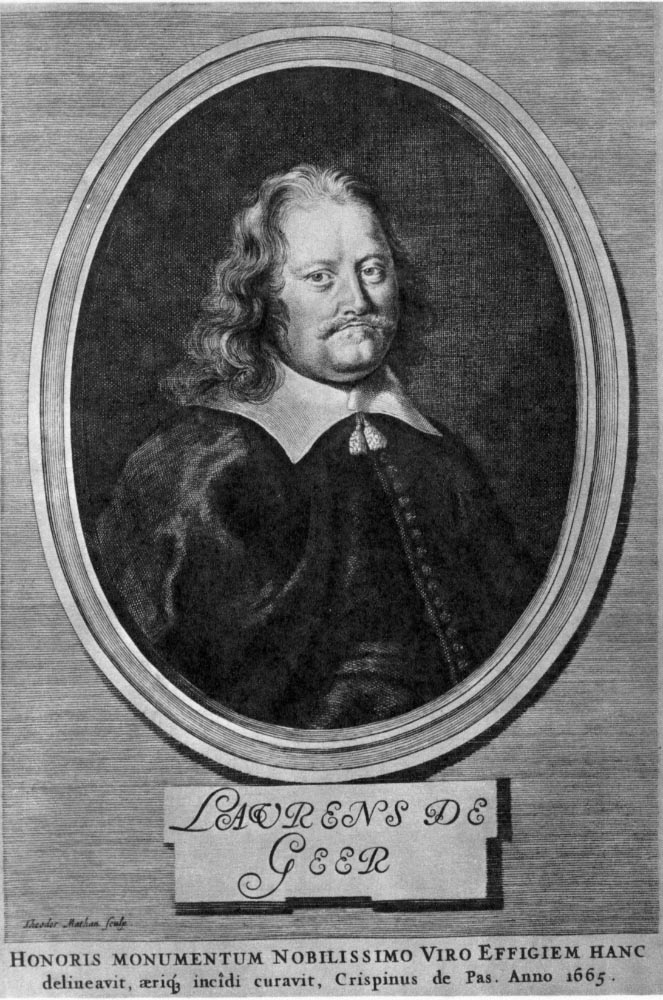