Lord of Třebová, Břeclav and Zábřeh na Moravě, Ladislav Velen was a scion of the Strážnice branch of the Moravian Žerotín family, and a cousin of Karel the Elder of Žerotín. Ladislav’s father Jan of Žerotín was among those Brethren lords who recognised the need for education, and who paid attention to the careful schooling of his offspring. Ladislav Velen graduated from the Strasbourg City Academy, and then continued his studies at the Universities of Basle, Heidelberg, Geneva, Padua and Siena. After his return he lived the usual life of a Moravian nobleman of the Brethren, devoting himself to looking after his property, which was soon ranked among the most extensive in Moravia; he became deeply interested in alchemy, which was fashionable at the time. He was drawn into political life by the events that culminated in the conflict between the Bohemian Estates and Rudolf II Habsburg. He became the leading figure of the radical wing of the Estates, organising military assistance and political collaboration with the anti-Habsburg coalition in Europe. After the Battle of the White Mountain he emigrated, and continued in resistance activities abroad until his death. He fought against the Habsburgs in the service of Gábor Bethlen, Duke of Transylvania, and then later in Danish and Swedish service. He died somewhere in Poland, although the precise location is unknown.

Velen’s son Bartoloměj continued his political and military activities. The fate of the whole Žerotín family in exile was a tragic one: their political efforts bore consequences that were little expected, the family’s properties being confiscated and sold or given to new Catholic owners, while the property of the Žerotín wives was restrained. The end of the independent Kingdom of Bohemia also meant the end of the famous and well-to-do family of the Lords of Žerotín.

Comenius dedicated his Map of Moravia to Ladislav Velen, which led to a consideration of its military uses. 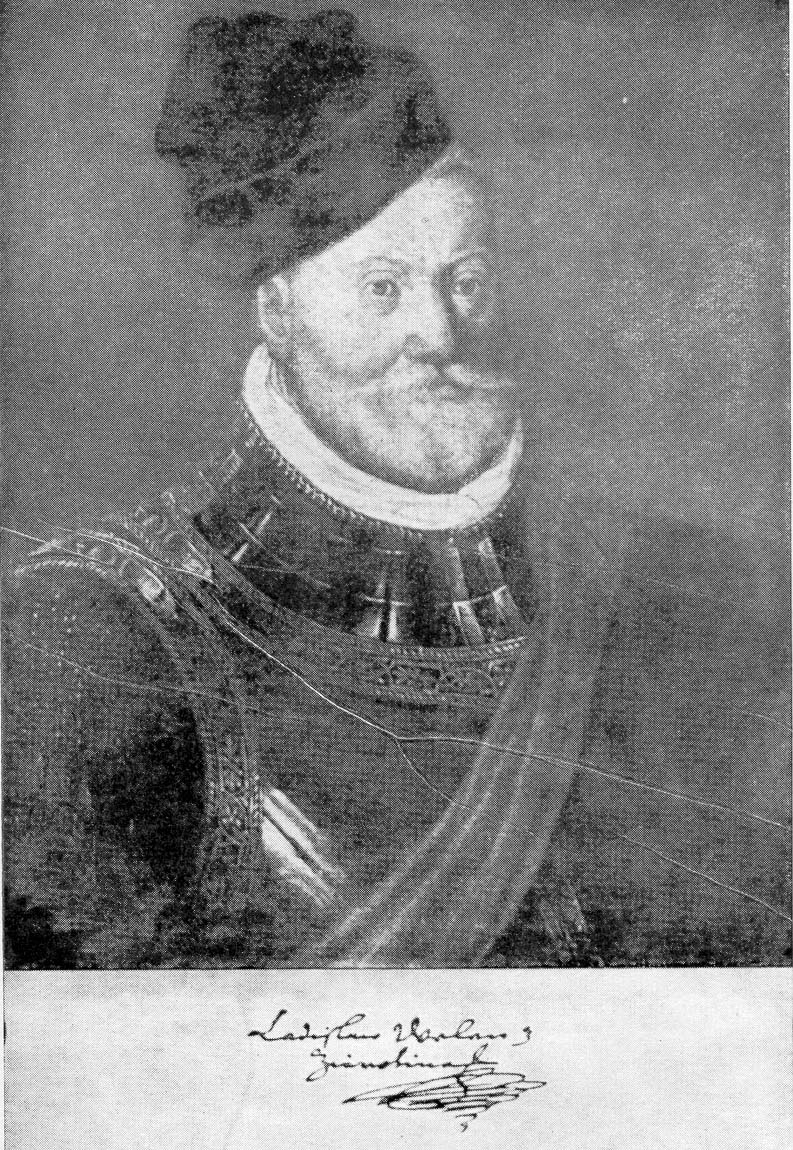