Czech Republic. A town in South Moravia, 11km from Boskovice.

Originally a tributary town, founded by Kuna of Kunštát and first mentioned in 1280 as a township beneath a castle. It was the centre of the estate which from the 13th century until 1520 was owned by the family into which King George of Poděbrady was born.

Kunštát was home to the poet, dramatist and translator Ludvík Kundera, whose ‘Labyrinth of the World and Lusthauz of the Heart’ (a free dramatisation of Comenius’ Labyrinth) was presented from 1973 onwards in the Divadlo na provázku, Brno (directed by Petr Scherhaufer, with Petr Oslzlý in the role of the Pilgrim). 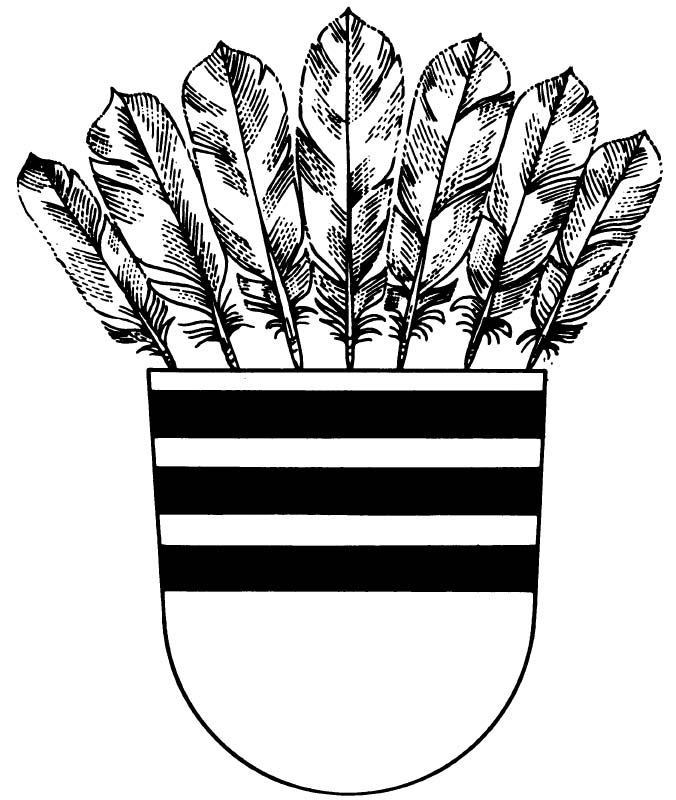 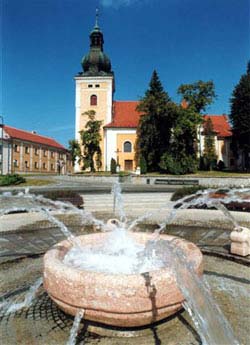