At the beginning of the 1620s Kotter foresaw a change in European conditions, and in particular the return of the Winter King, Frederick to the throne of Bohemia. Comenius believed in the visions, and spoke of them in 1625 in Berlin with Frederick’s mother, Juliana of Nassau; in the following year he took them directly to the king himself at the Hague in the Netherlands. Comenius translated them into Czech and Latin, and had them published. Kotter, who moved between the Brethren in Poland (1625) and in Bohemia (1626) as if at home, was seen by Comenius as a resident of the Kingdom of Bohemia. They met as late as in April 1629 at Zittau. When Kotter was expelled from Silesia, he fled to Zgorzelec, where he died. 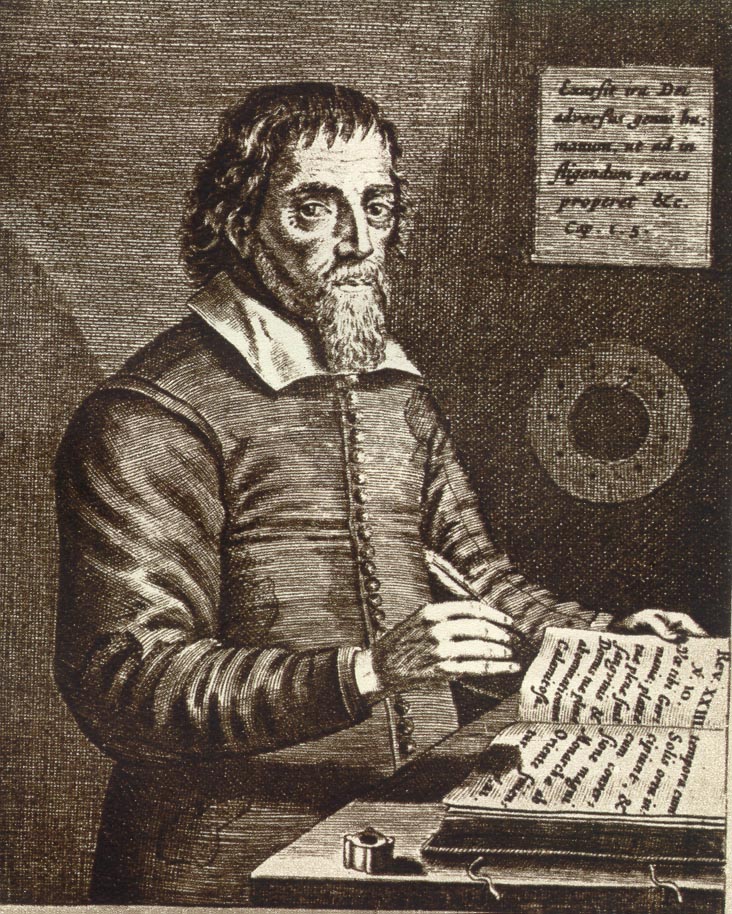