Czech Republic. A village close to Bojkovice in south-east Moravia.

The village is mentioned in a falsified document of 1261 as the property of the Cistercian monastery at Vizovice; other written records hold that it was the property of the Světlov estate. During the 15th and 16th centuries Komňa was sold among the Moravian nobility (the Šternberk and the Cimburk families), an important owner being Burian of Vlčnov, who in 1547 gave his subjects in Komňa some relief from socage, a fact confirmed in provincial law during a dispute between Komňa and Jan Jetřich of Kunovice at the end of the 16th century. At that time, 62 residents, a free emphyteutic bailiff and a miller were registered in Komňa. Like Nivnice, Strážnice and Uherský Brod, Komňa too was afflicted by raids from the south-east, that of the forces of Stephen (István) Bocskay in 1605 being particularly damaging. The character of a mountain village was retained into the modern period.

Comenius’s father Martin, the son of bailiff Jan Segeš, came from Komňa From 1904 onwards a local Society in Honour of Jan Amos Komenský spread Comenius’s thinking. A Comenius monument (by Julián Pelikán) was unveiled in the village in 1950. The village has had a Comenius Memorial since 1992. 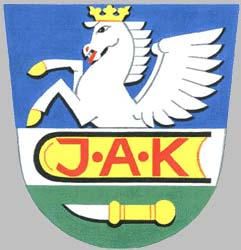 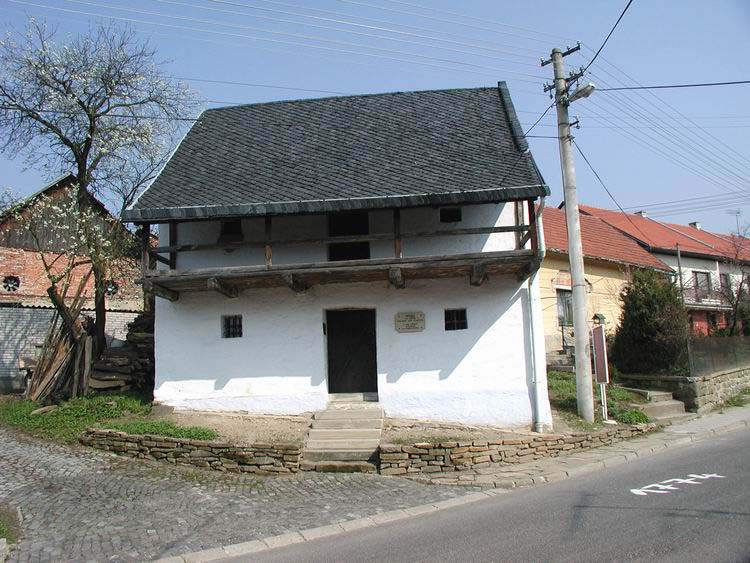