Republic of Lithuania. A port on the Baltic Sea.

Founded in 1253, and awarded its charter as a town in 1254. In the 17th century it was held for a short period by the Swedes, and was later under German control until 1919. It was lost by Germany under the Treaty of Versailles, passing to Lithuania in 1923.

Comenius’s son-in-law Petr Figulus Jablonský served in Klaipeda as court preacher from 1666 to 1670 (dying here on January 12th 1670). Figulus was invited personally by the Elector of Brandenburg, on the recommendation of Prince Bogusław Radziwiłł; his task was to reconcile the unruly Lutherans and Protestants, which he was able to do. He also founded a school in Klaipeda.

In letters to Mikuláš Drabík (dated January 6th and 20th 1667) Comenius relates his intention to move to Klaipeda, and there, in peace and with Petr`s friendly assistance, to finally settle down to completing his General Advice (the Consultatio). 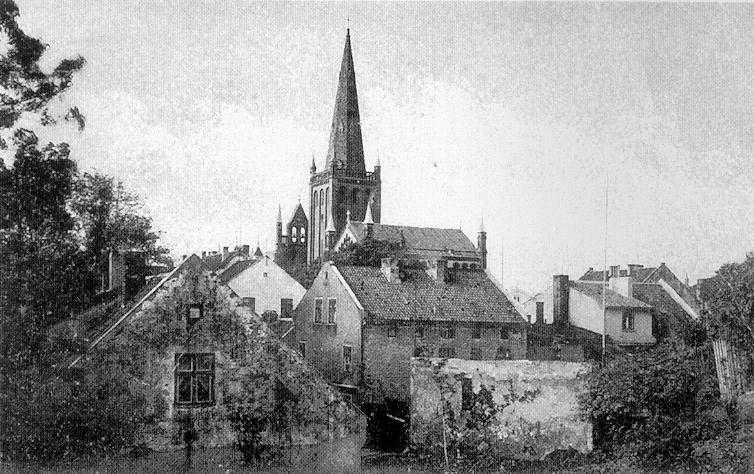 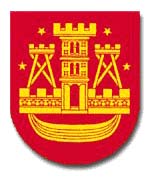