Karel the Elder of Žerotín

The careful and well-thought out education of Karel by his father Jan of Žerotín entailed his receiving his basic education at schools in Brno and Ivančice, and later at foreign academies and universities in Strasbourg, Basle, Padua, Siena and Geneva. In this way Karel received a thorough education in the classics and a knowledge of politics, laws and languages (Latin, Greek, French, Italian and German). His experience of European court etiquette and his personal acquaintances and friendships were also important. From 1594 onwards he involved himself in political life in Moravia, devoting himself mainly to law court and legal activities; in 1608 he was elected Provincial Hetman of Moravia. In the conflict between the Imperial brothers he supported Matthias against Rudolf. He declined to participate in the uprising of the Bohemian Estates against the Habsburgs, appreciably weakening it by so doing. In a contradictory position between the victors and the defeated, he offered his protection to priests of the Brethren, among whom was Jan Amos Comenius, who lived on Žerotín’s Brandýs estate. Karel the Elder was able to relocate the Brethren’s printworks to Leszno, and their library to Wroclaw, whence he went into voluntary exile in 1629. He continued to travel occasionally to Bohemia and Moravia. From October 1633 onwards he lived at Přerov, where he later died. 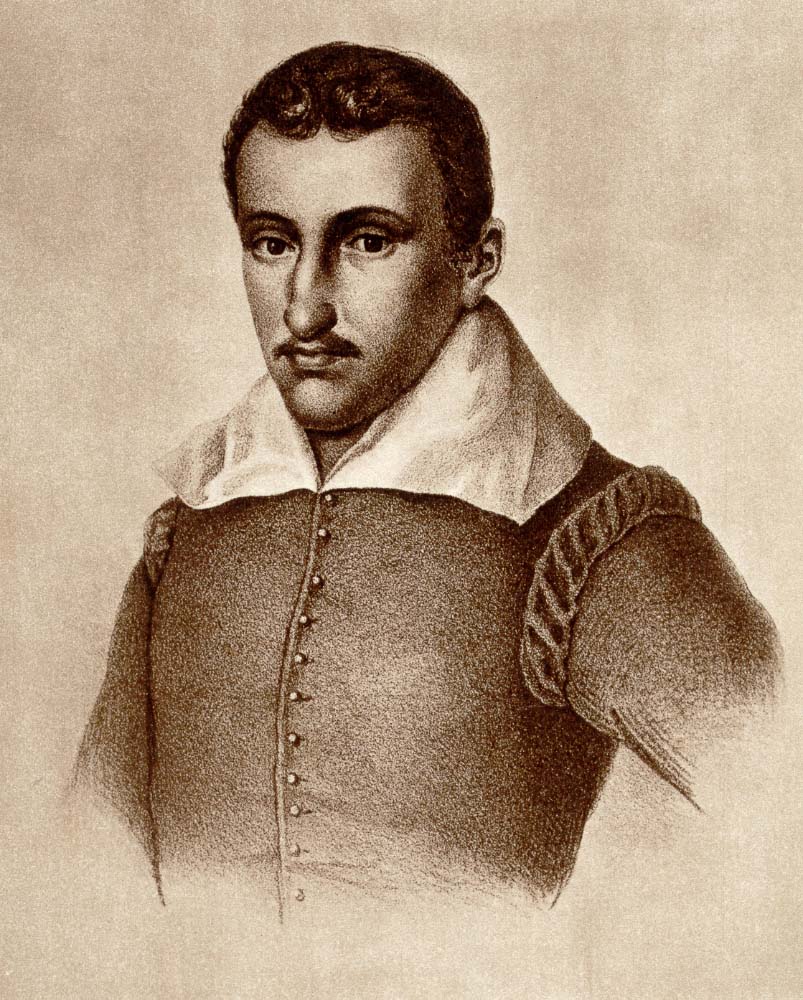