The author of many literary works in Latin, in which he critical expresses himself on real contemporary problems (the morality of the clergy, means of upbringing and education, the organisation of the Christian state as a space for human existence). His literary style is lively and colourful, reflecting the forms he adopted – drama, dialogue, allegory. The authorship of three tracts regarded as the manifestos of Rosicrucianism (the Fama Fraternitatis, the Confessio Fraternitatis, and the  Chymische Hochzeit) is ascribed to him. Comenius followed Andreae’s work with great interest, and attempted to make personal contact. At the end of the 1620s Comenius received from Andreae a courteous but nevertheless reserved reply, reacting to his expressed interest in actively continuing in the work of the Rosicrucian Brotherhood. When at the end of the 1640s Andreae announced his search for any surviving copies of his earlier, hitherto unpublished literary dialogue Theophilus (concerning the correction of Christian faith, life and upbringing; two quotations from the Theophilus were used by Comenius as the mottoes in both versions of his Didactics), Comenius – through the mediation of Magnus Hesenthaler – offered him his own personal copy, and thus the Theophilus could go into print in 1649. Initially Andreae had little time for Comenius’ pansophy, but he later revised his judgement. He wished to become acquainted with Comenius’ notes on the Theophilus, but Hesenthaler did not regard this as being so weighty a matter that he advanced it. 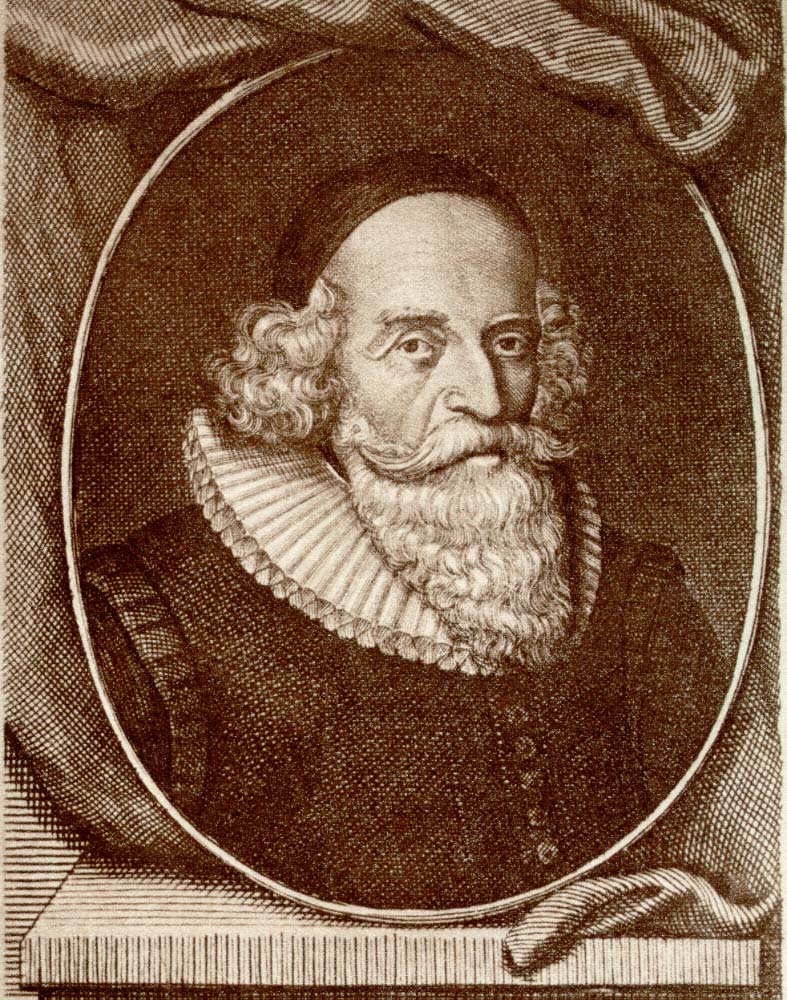