Transylvanian magnate, leader of the reformist camp in Hungary.

In 1604, István Bocskay launched a revolt against the Habsburgs in alliance with the Turks and the Hungarian Estates. The rebellion could not be put down, and Matthias (later Emperor and King of Hungary) was in 1606 obliged to close the Peace of Vienna with Bocskay, confirming religious freedom in Hungary. Bocskay himself was recognised as Prince of Transylvania. 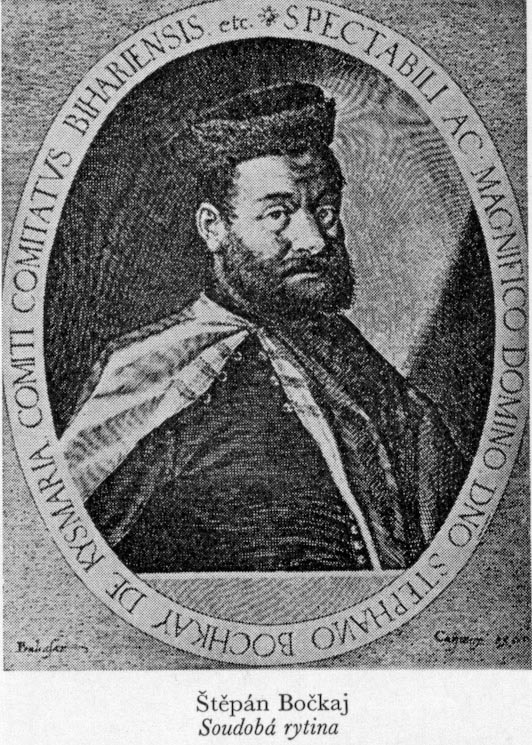