Czech Republic. A village in the Vrchlabí Highlands, in the foothills of the Krkonoše (Giant Mountains).

A Renaissance château from the period around 1580 stands in the village. It was owned by the family of Zárub of Hustiřany, whose guest Comenius was in 1627-1628 prior to his departure for Leszno. It was at Horní Branná that Comenius first met Kristina Poniatowská. His time here is recalled by the Comenius Memorial. 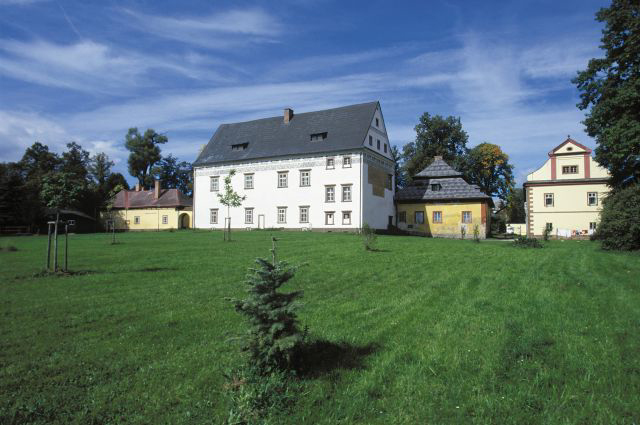