The eldest son of György I Rákóczi and Zuzana Lórántffy, and Prince of Transylvania from 1648.

György was an able soldier, in nature and interests different from his one year younger brother Sigismund. In 1657 he allied with the Swedes in their war against Poland (the First Northern War), by which act he fell into disfavour with the Turks. He died in 1660 from injuries sustained in battle against the Turks.

Jan Amos Comenius dedicated his Gentis felicitas (‘Happiness of the Nation’), in which he gives a guide for the wise keeping of his people by a prince, to György II Rákóczi. 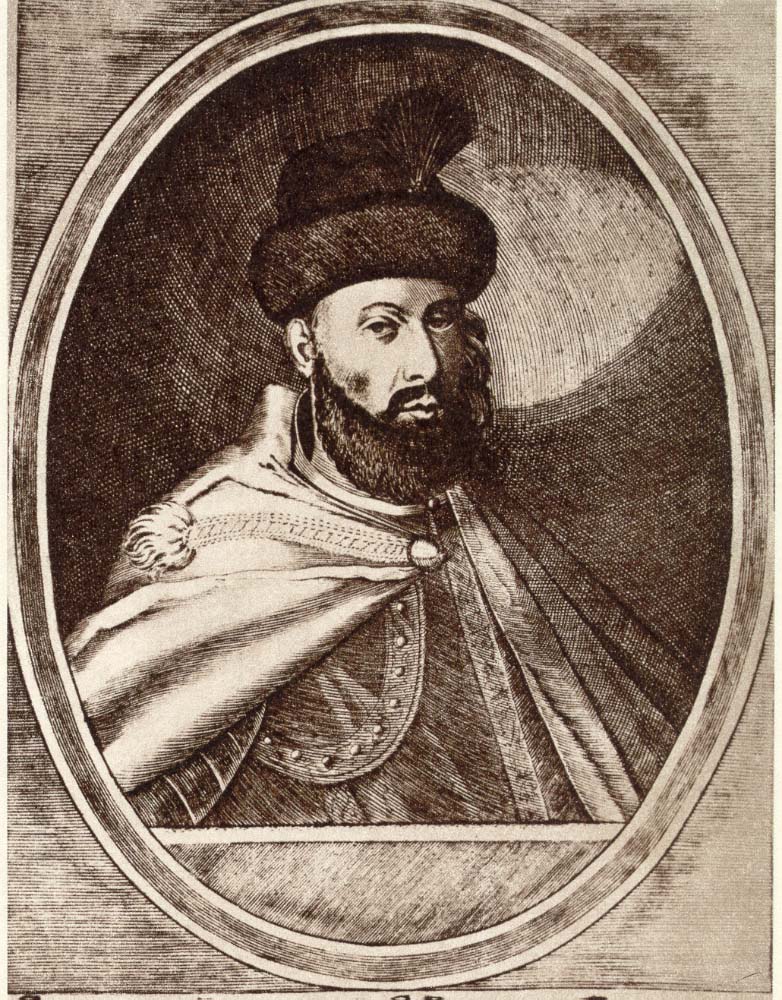