Laid the foundations of Swedish policy as a great power, carrying out political, financial and economic reforms. After a long war with Poland, ruled the eastern Baltic. Brought Sweden into the Thirty Years` War in 1630 in opposition to Emperor Ferdinand II Habsburg and the Catholic League, and ruled over northern and central Germany. His fighting forces included many Bohemian exiles. He was fatally wounded on November 16th 1632 at the Battle of Lützen in Saxony. 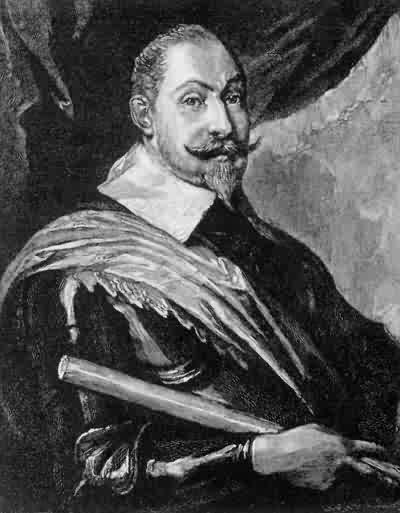