The Netherlands. Capital of the north-eastern province of the same name.

An important and wealthy port and Hanseatic town. From 1040 the property of the Diocese of Utrecht, and from 1594 part of the Dutch state. Groningen University was founded in 1614.

After the razing of Leszno in April 1656 Comenius accepted an invitation from Lawrence de Geer and moved with his family to the Netherlands, where he spent the last 14 years of his life. He travelled from Silesia to the Low Countries via Frankfurt an der Oder, Sczecin and Hamburg before reaching Groningen. 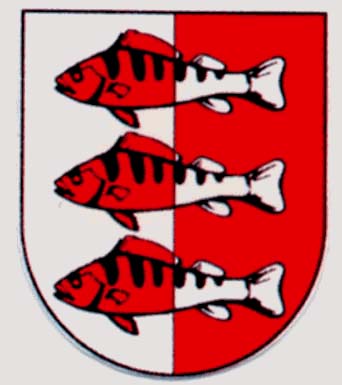 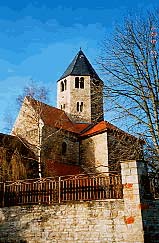