Bethlen was born into an old noble family. From 1604 to 1606 he participated in the anti-Habsburg uprising, and supported István Bocskay. Diplomatic negotiations with the Turks led in 1613 to his being proclaimed Prince of Transylvania. Through peace accords signed with Emperor Ferdinand II Habsburg (in 1622, 1624 and 1626) he secured his lifetime’s rule over the seven eastern Hungarian thrones. 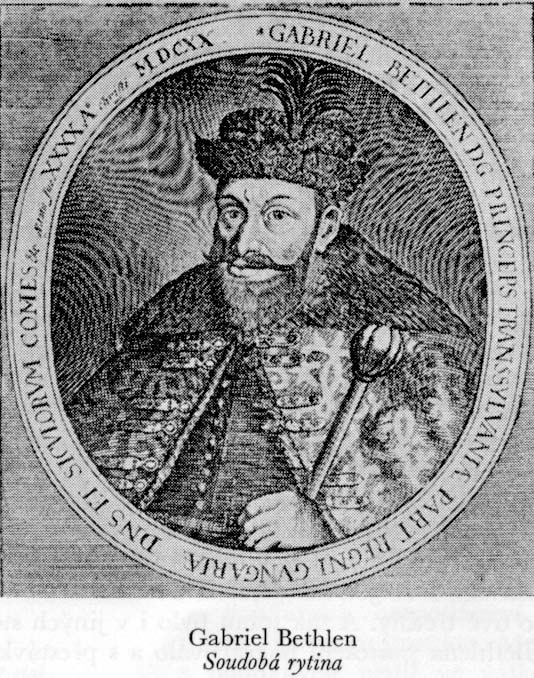