“From my youth I knew of no aspiration more ardent or higher for my daily life, than to serve my beloved nation through a faithful depiction of its past, in which as in a mirror it knew itself and remembered thereby what is necessary”.

(From the foreword to the Czech edition of the ‘History of the Czech Nation’, March 1848.)

Palacký studied at secondary school in Trenčín, and moved on to the Lyceum in Prešpurk (Pressburg, now Bratislava). He had originally intended to devote himself to literature and aesthetics, but soon came to the realisation – motivated in particular by an “aspiration to benefit his nation” and influenced by German and English historiography – and decision that his patriotism must be rooted above all by a thorough investigation of national history. This resolution subsequently conditioned all of his life’s efforts. From 1823 he lived in Prague, and participated in the activities of the Teaching Society and the Patriotic Museum both scientifically and organisationally. In 1848 he also became an active politician. He co-founded the Časopis českého musea (Journal of the Bohemian Museum) in 1827, and initiated the setting up of the Czech Foundation (1831). In his explication, Czech history was perceived as the clash of Slavic (democratic) and Germanic (violent) elements; in this view, the zenith of the democratic Czech spirit was reached in Hussitism and the Reformation. Palacký termed the history of the nation more broadly than his predecessors: it comprises not only a series of facts and the dates of events, but „in the higher sense a linked organic whole of events, as is always and everywhere in nature“ (F. Kutnar). It was from this explanation that his political activities, too, developed, and he became „the creator of the political programme of the liberal bourgeoisie“ (F. Kutnar), as well as a proponent of Czech autonomy and of a federal organisation of the Habsburg state.

Palacký encountered Comenius’ person as a historian and patriot. In 1829 he published a biography of Comenius in the Journal of the Bohemian Museum. Those of Comenius’ works that were known in Palacký’s lifetime fitted well with the latter’s conceptions. 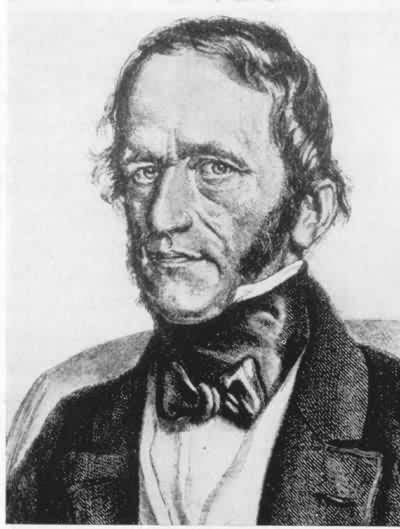