Divine revelation is the foundation of Christian religion, as it is described and revealed in the Bible, in the Old and New Testaments. Its guide and subject is God. Christians believe that revelations allow Man to recognise and impart to him Divine purposes relating to the redemption of Man, who has become estranged from God by sin. It is for this reason that in its verbal form and norms revelation contains the terms within the bounds of which Man on his journey to Salvation can move, in order that he might yet return to God. In the Old Testament God is also revealed through the declarations of His prophets and martyrs. In the New Testament revelation is mediated by Jesus Christ, and recorded by His closest pupils, the apostles or other of His collaborators.

In Comenius’ teaching on perception, Divine revelation, together with the senses and reason, form the three sources of human knowledge. In accordance with his attempts to harmoniously conjoin faith and understanding, all three sources mutually complement and support each other. It is necessary to join them in such a manner as revelation offered faith, reason, understanding and a sense of certainty. 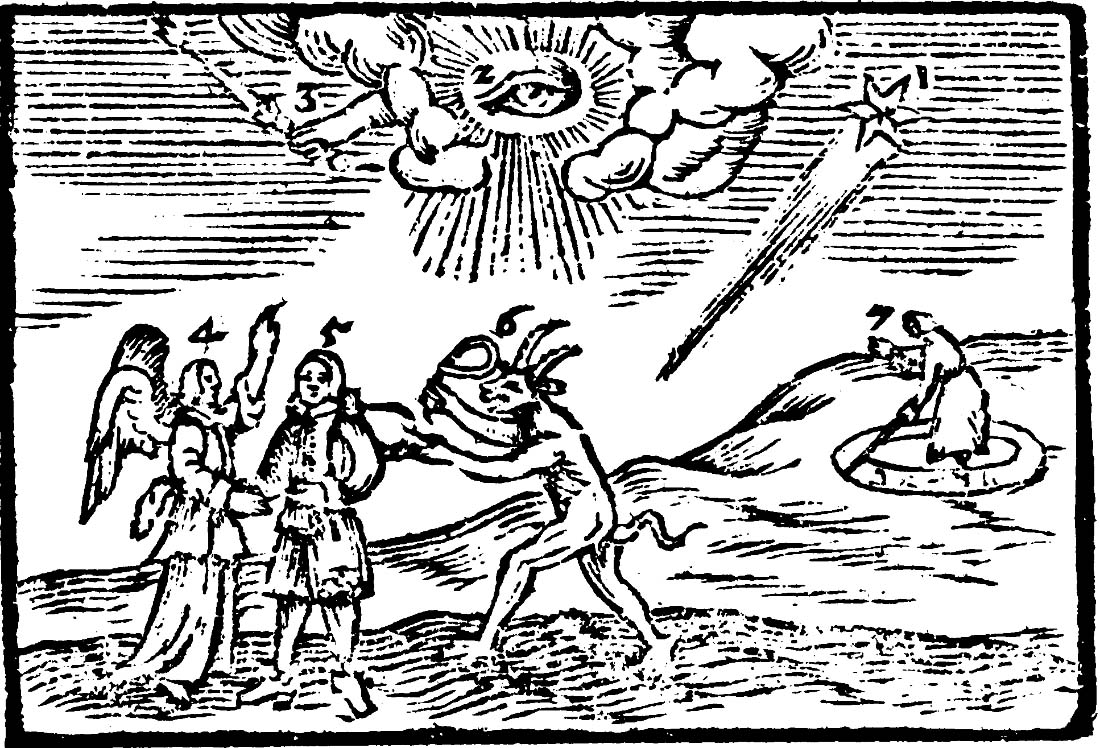