Having studied first at the Brethren`s gymnasium at Leszno in Poland, he went on to the Faculty of Theology at Frankfurt am Oder and then to Oxford in England, whence the Brethren in exile could send their students for free. He took his first solo spiritual position at Magdeburg, as parish priest of the Evangelical Reformed Church. After three years he was called to Leszno by the leadership of the Unitas Fratrum, to become preacher and rector of the gymnasium at which he himself had studied, a post he was to occupy for the next five years. In 1691 he became court preacher (to the Dukes of Prussia) at Königsberg (now Kaliningrad), and later at Berlin. At the synod at Leszno in 1699 he was elected bishop of the Polish branch of the Brethren, which for many long decades continued in conjunction with the Reformed Church. The question remains as to whether Jablonský was elected and ordained a senior (a bishop) of the remainder of the Bohemian/Moravian Brethren, or whether as bishop of the Polish branch he was merely able to conduct ordinations for the Bohemian/Moravian branch. Jablonský holds a position of honour in German science and literature. He maintained relations with the philosopher Gottfried Wilhelm Leibniz, and published a Hebrew translation of the Bible as well as studies on the Talmud and ecclesiastical history. His work The way to peace traces the irenic efforts (irenicism) of his grandfather, Comenius. Together with Gottfried Wilhelm Leibniz he instigated the foundation of the Brandenburg/Prussian Academy of Sciences in Berlin, and served there for more than thirty years as vice-president and later president and director of the Philosophical/Oratorical classes. He was named court preacher at Berlin, and was awarded a doctorate by Oxford University.

One of his significant achievements was the transfer of the Old Brethren bishopric to the Renewed Brethren at Herrnhut (Ochranov), where Moravian exiled brethren from the Fulnek region lived. Jablonský was called upon to see that the bishopric of the Unitas Fratrum passed to the Moravian David Nitschmann. This occurred, with the agreement of the other Polish bishop, Sitkovius, on March 13th 1735 in Berlin. The ordination document, written in D.E. Jablonský`s hand, is now kept in the archive of the Moravian Church in Bethlehem, USA. 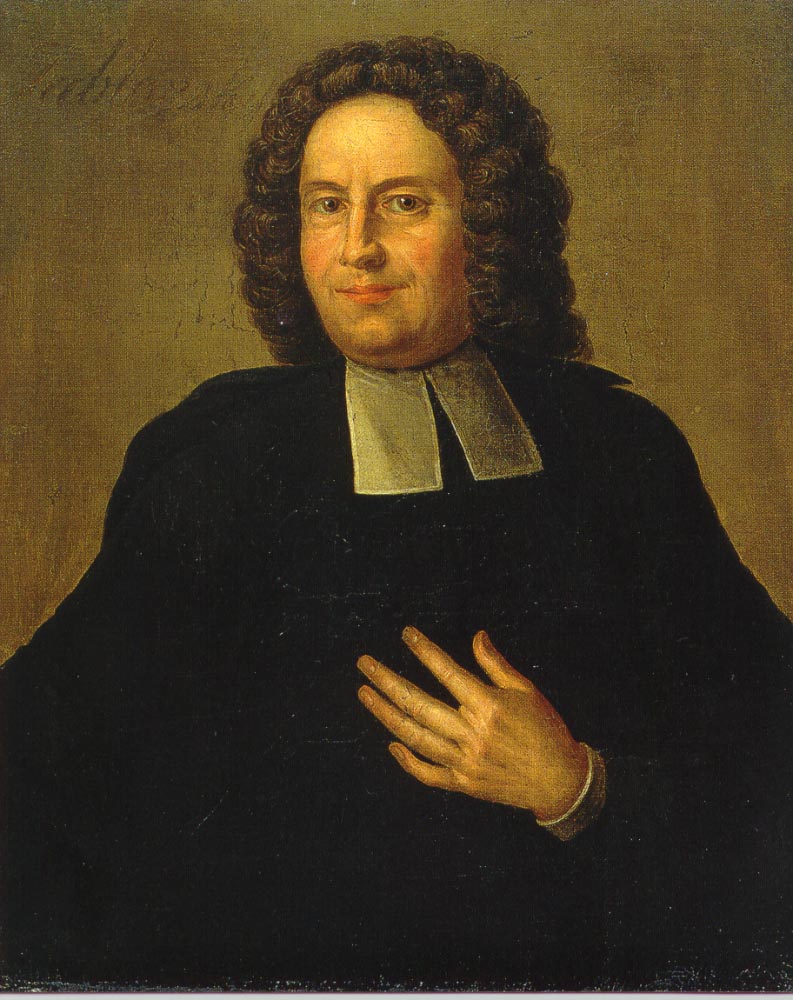