Cologne is one of the oldest German cities. Founded by the Romans in the 1st century AD (Colonia Agrippina), it was conquered by the Franks in the 4th century. After the division of the Frankish domains in 870 it became part of the East Frankish Empire, and from 923 was part of the German Empire. From 1021 the Archbishops of Cologne served in the office of Chancellors of the Holy Roman Empire of the German Nation, and were among the Electors (those who chose the king). From 1475 to 1794 Cologne was a free Imperial city, from 1794 to 1814 was under French control, and in 1815 was joined to Prussia.

Comenius’ holiday journey to the Netherlands in 1613 took him through Cologne. 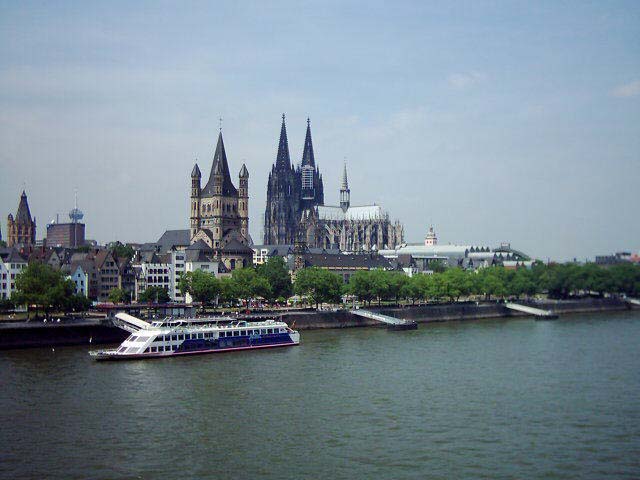 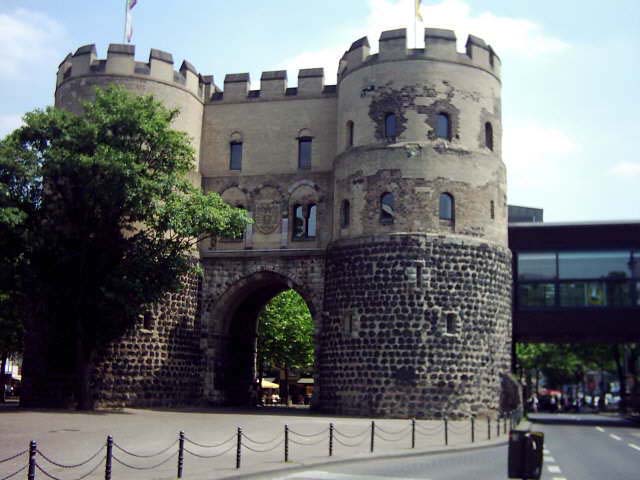