Christians believe in the Second Coming of Jesus Christ. Christ as the Messiah (the Redeemer, the Saviour) will join in the decisive battle against the Antichrist (Satan) and evil on earth, overcoming them and establishing a thousand year Kingdom of God, in which people will live in perfect earthly bliss under His reign. The origins of these notions can be sought even in Judaism and its concept of Messianism; according to the prophets, a Messiah will come to rule over the chosen Israelite nation. During the persecution of the Jewish nation by the Assyrians and the persons, the concept of the visible Messiah, who would unite the scattered tribes of Israel to rule over the pagans, was appended to the earlier, essentially spiritual, conception.

In Christianity, the Revelation of St John the Divine (chapt. 20), according to which the thousand year reign would be brought into being the new coming of Christ, influenced the development of chiliasm. Beforehand the general ruination, war and moral collapse and a crisis in the world culminate in the coming of the Antichrist. Christ comes later, and with his faithful establishes a true golden age on earth under his rule as the Messiah. The Antichrist had several forms; the Jews saw him in the Assyrian and Persian kings, the Christians in the Roman emperors, sultans and popes. The development of chiliasm in the Middle Ages was influenced by Joachim de Fiore and Franciscan spiritualists.

In the Czech Lands attention was drawn to chiliasm by Jan Milíč of Kroměříž and his adherents, by Jakoubek of Stříbro and in the opening Taborite phases. Comenius too held chiliastic convictions; it was in this sense that the persecution of the Catholics and the horrors of the Thirty Years’ War affected him. For him, chiliasm was bound up with a faith in revelations, i.e. the possibility of revelations being received in the new era, and in the veracity of the prophecies of Kryštof Kotter, Kristina Poniatowská and Mikuláš Drabík. Comenius had difficulties in this regard, and was criticised in these matters by several contemporary scholars. 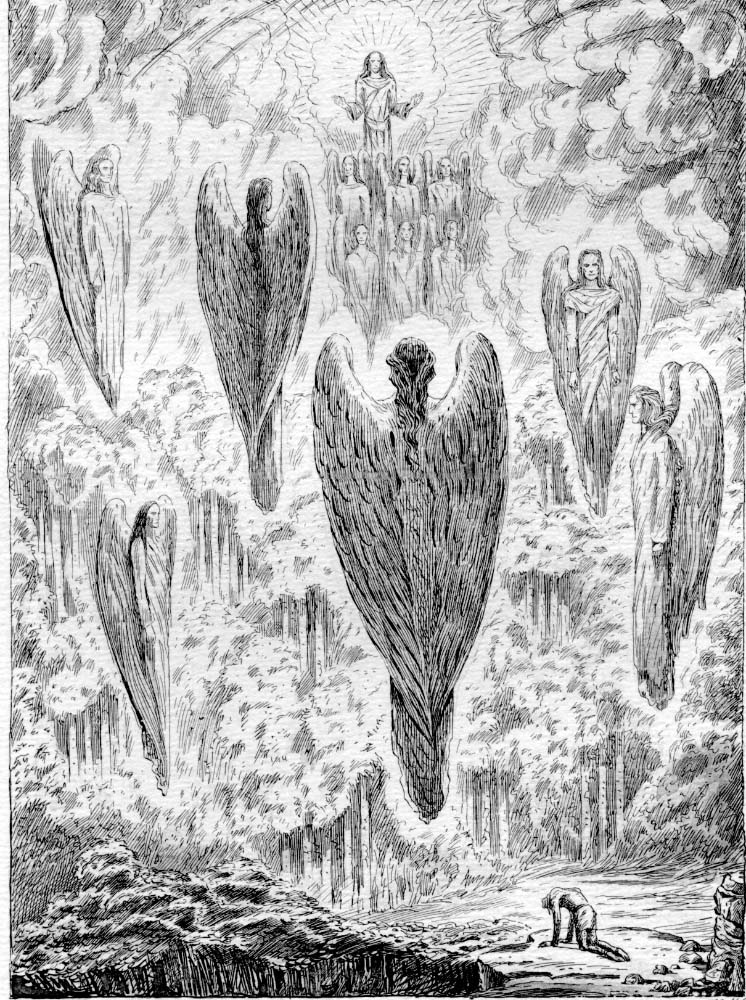